I have tweaked the model, changing the output layer activation function, weight initialization, number of memory blocks/cells, etc. However, I still couldn't manage to correct the output.

Is there something that I'm missing?

As an example, for output layer activation function as a centered logistic from $(-1, 1)$, the validation output looks like 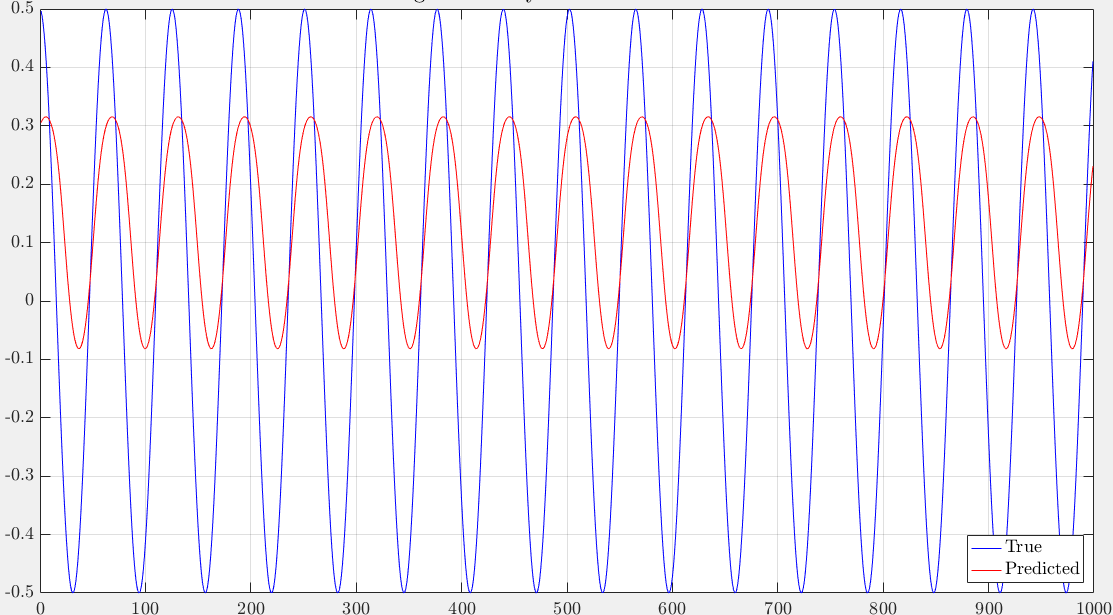 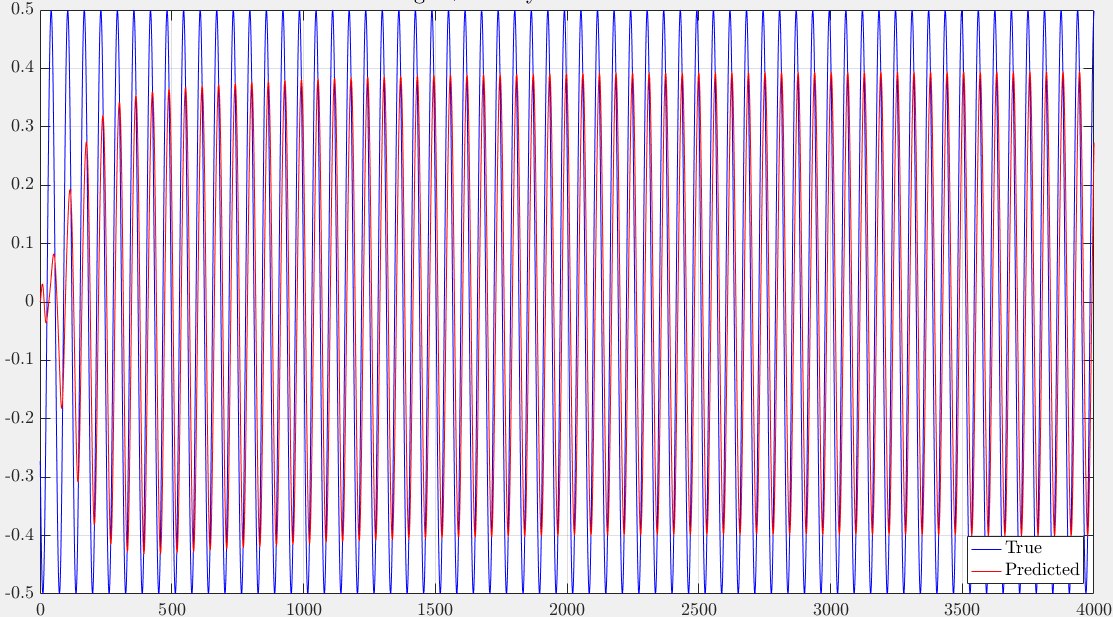 5
How does an activation function's derivative measure error rate in a neural network?
3
Why is the hyperbolic tangent with MSE better than the sigmoid with cross-entropy?
20
How to choose an activation function for the hidden layers?
4
Does leaky relu help learning if the final output needs negative values?
3
How does backpropagation with unbounded activation functions such as ReLU work?
1
Stochastic gradient descent does not behave as expected, even with different activation functions
6
Smallest possible network to approximate the $sin$ function