How do I detect similar objects in an image?

I want to tackle the problem of detecting similar objects in an image. To illustrate the problem consider this photo of some Lego bricks as my "input": 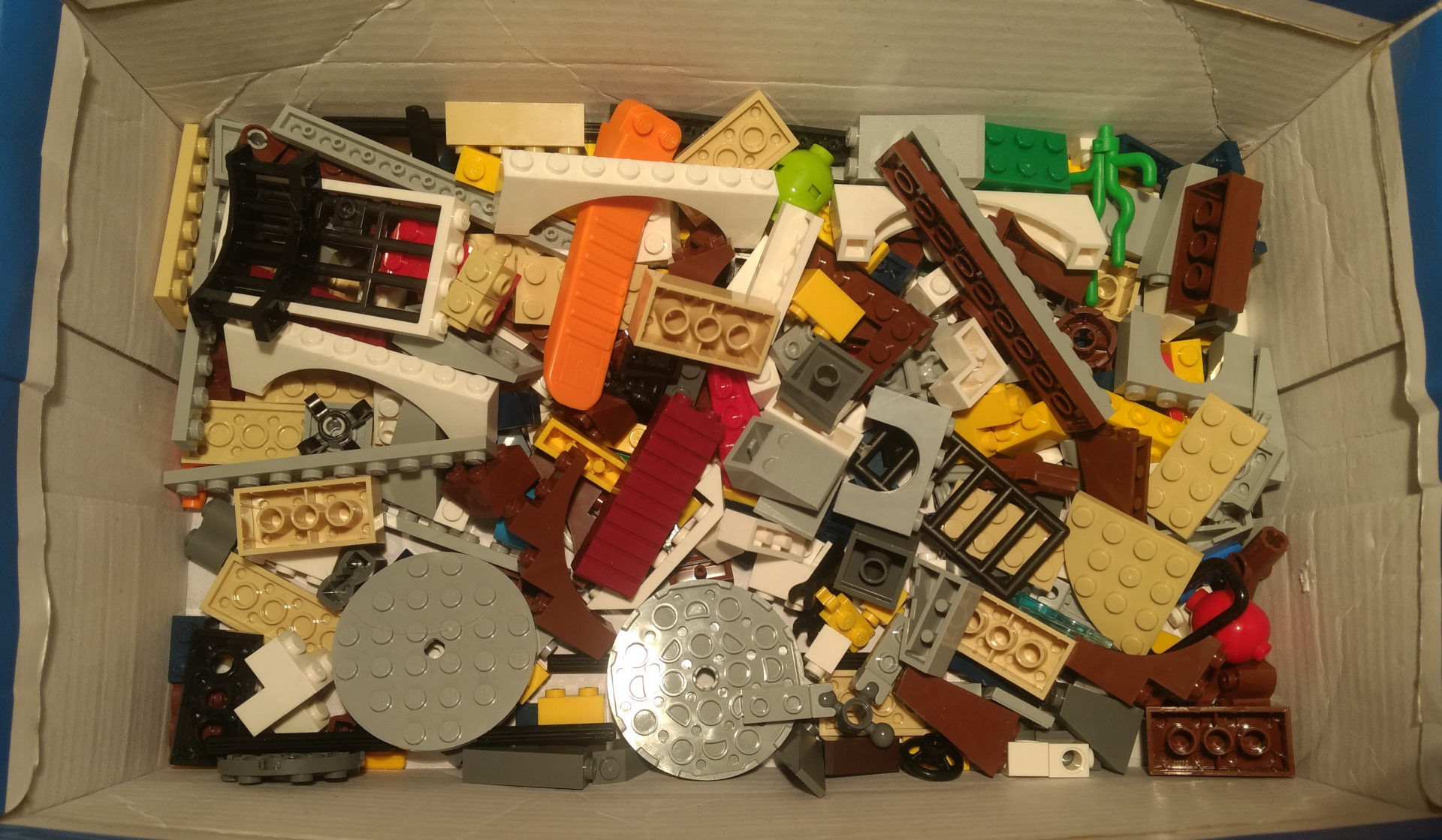 The detection routine should identify similar objects. So for the given input, it should e.g. identify the following output: 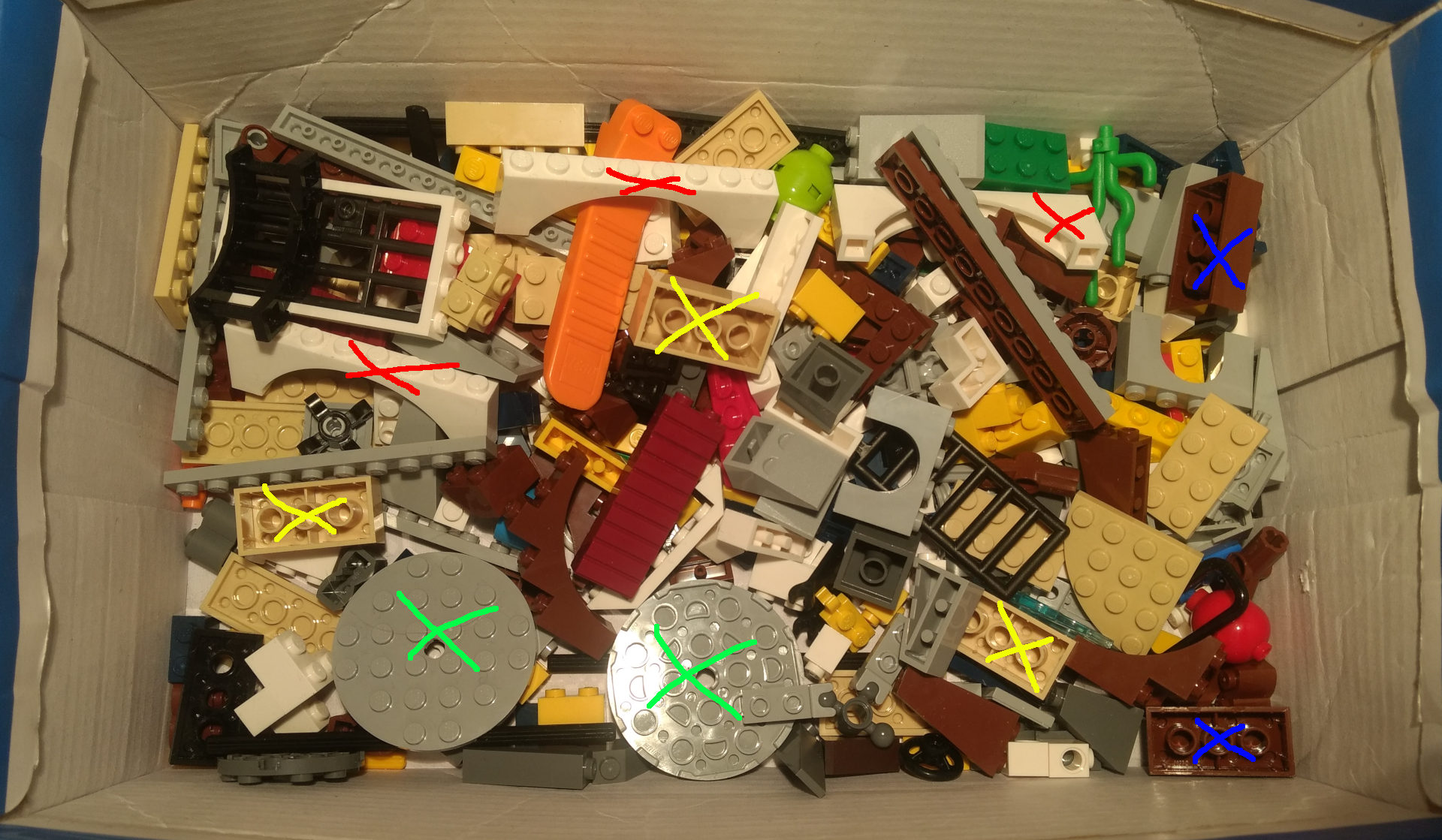 It can be assumed that all objects are of similar kind, so e.g. only Lego bricks or a heap of sweets.

My initial idea is to apply a two-phased approach:

Is this a valid approach or is there already some standard way of solving this kind of problem? Can you give me some pointers how to solve this problem?

I would approach this problem in two steps:

You could use pretrained object detector and finetune it for your classes of objects.

Second: extract a lot of bounding boxes of eligible objects of the same classes from your dataset and train Siamese network on their subimages.

Not the answer you're looking for? Browse other questions tagged object-recognition or ask your own question.

4
What are some techniques/method that can be used to train and detect objects like cars and humans?
3
How to detect the empty parking spots?
2
Understanding a paragraph about object detection with two objects
3
Alternative to sliding window neural network (was: Object detect (or) image classification at specific locations in the frame)
1
How can I develop an object detection system that counts the number of objects and determines their position in an image?
1
Recognition of small objects