What is the advantage of using a VAE over a deterministic auto-encoder?

What is the advantage of using a VAE over a deterministic auto-encoder?

For example, assuming we have just 2 labels, a deterministic auto-encoder will always map a given image to the same latent vector. However, one expects that after the training, the 2 classes will form separate clusters in the encoder space.

In the case of the VAE, an image is mapped to an encoding vector probabilistically. However, one still ends up with 2 separate clusters. Now, if one passes a new image (at the test time), in both cases the network should be able to place that new image in one of the 2 clusters.

It seems that you think that we want to perform classification with VAEs or that images that we pass to the encoder fall into more than one category. The other answer already points out that VAEs are not typically used for classification but for generation tasks, so let me try to answer the main question.

The variational auto-encoder (VAE) and the (deterministic) auto-encoder both have an encoder and a decoder and they both convert the inputs to a latent representation, but their inner workings are different: a VAE is a generative statistical model, while the AE can be viewed just as a data compressor (and decompressor).

Why is it useful to learn $q_\phi(z \mid x)$? There are many uses cases. For example, given multiple corrupted/noisy versions of an image, you can reconstruct the original uncorrupted image. However, note that you can use the AE also for denoising. Here you have a TensorFlow example that illustrates this. The difference is is that, again, given the same noisy image, the model will always produce the same reconstructed image. You can also use the VAE for drug design [1]. See also this post. 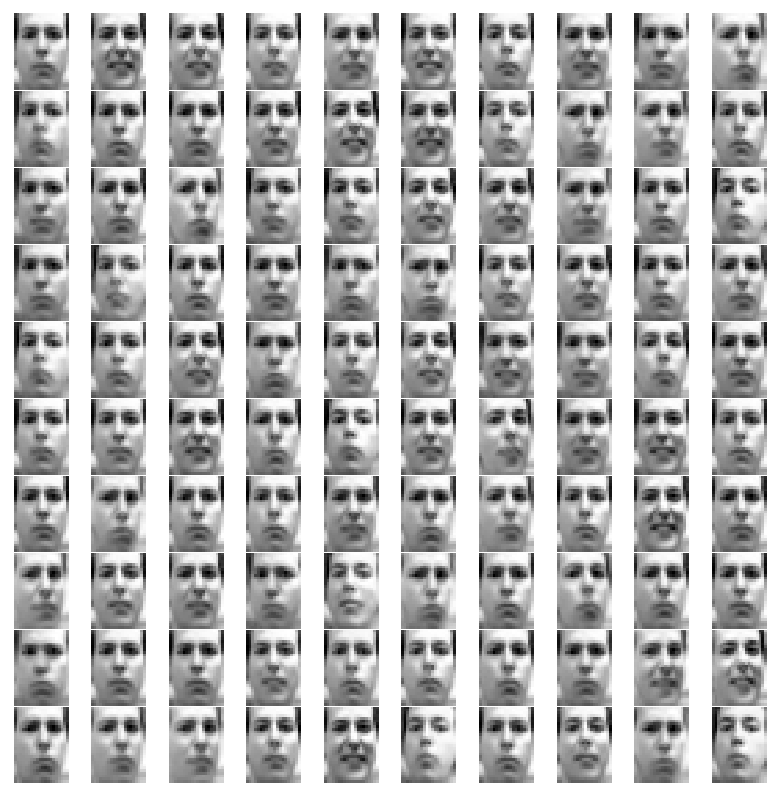 Not the answer you're looking for? Browse other questions tagged neural-networks applications autoencoders variational-autoencoder .

12
What are the purposes of autoencoders?
6
Is it possible for a neural network to be used to compress data?
5
Are neural networks statistical models?

4
What is the input for the prior model of VQ-VAE?
2
What is the mean in the variational auto-encoder?
1
Can a variational auto-encoder learn images composed of random noise at each pixel (each drawn from the same distribution)?
2
How does the implementation of the VAE's objective function equate to ELBO?
0
How is the latent vector transforming to a feature map in DCGAN (Generator structure)?
1
Are mean and standard deviation in variational autoencoders unique?
1
Do we use two distinct layers to compute the mean and variance of a Gaussian encoder/decoder in the VAE?