Which model to use when selecting objects of interest? 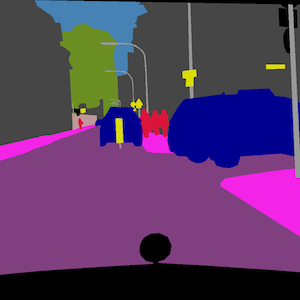 But since I already get the polygons through a different part of my pipeline I would like to create a simpler machine learning model. The input will not be the image but only the coordinates of the polygons. In this model each sample should consist of multiple polygons (those can vary in number) and the model should output the ones of interest.

In my mind, I formulated the problem as follows:

First, I created a decision tree and classified each coordinate as $0$ (not interested in) or $1$ (of interest). But, by doing this, I don't consider the other coordinates that belong to the image. The information of the surrounding is lost.

Does someone have an idea of how to model this problem without using Image Segmentation?

Browse other questions tagged machine-learning deep-learning image-segmentation or ask your own question.

3
How to build my own dataset and model for an LSTM neural network
2
How to add some data input in a CNN?
1
Training a classifier on different datasets with different image conditions for different labels causes the model to infer using the background