How to recognize arbitrary symbols within an image?

I want to investigate whether I could use AI to count arbitrary symbols on an image. 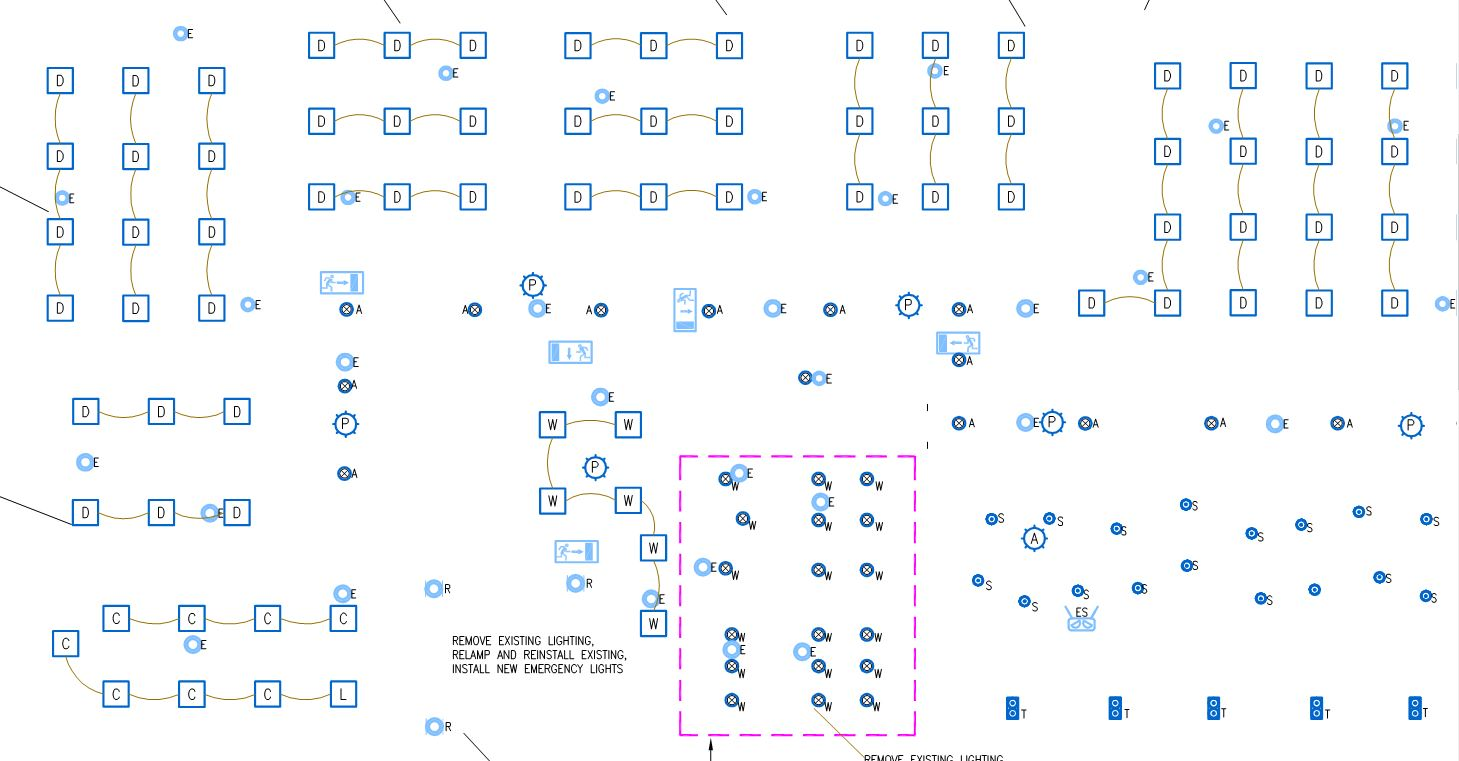 Here's an example image like one I would be talking about, I wanted to know if there's an algorithm or an implementation of one that could count all of the different symbols that appear e.g. The A with a circle, the W in a square, etc. Each one is theoretically arbitrary, but there will be many of them on one image, and will all be simple, similar to how they appear in the image above.

I've looked at some basic clustering algorithms such as Optics on Pyclustering, but that hasn't met my needs exactly and I don't know enough about this topic to know if any of the other algorithms listed would help solve my issue. I've also had a look at scikit-learn but again I'm not too sure what I would be looking for.

I was wondering if anyone had any ideas as to a direction I should be looking in, or an algorithm that exists for this sort of work?

Browse other questions tagged image-recognition applications image-processing or ask your own question.

3
How do Google cars recognize the traffic signs?
2
CNN for detecting not just the nature of the object, but position within image as well
3
How to apply a kernel to an image?
0
How image segmentation actually works?
2
How do I find the distance?
0
How to Mask an image using Numpy/OpenCV?
3
Is this technique image processing or computer vision?
2
How to Extract Information from the Image