Is robotics an end in itself? [closed]

Want to improve this question? Add details and clarify the problem by editing this post.

A very common answer why scientists are developing new robots is because they are trying to support existing robots. The idea is, that a robot doesn't fulfill external requirements, but it's main obligation is to become successful in newly created environment not available in the past. Instead of using a robot to solve fundamental problems of mankind for example a traffic jam on the highway, the engineers are imagine new kind of problems which are fitting much better to the robots. A prominent example are robotics challenges like Robocup soccer, micromouse maze finding challenge and Mario AI challenge. All of these synthetic competitions have in common, that they have nothing to do with practical applications, but the challenge was developed with the aim, that only robots can succeed.

It's interesting to observe, that each time a robot should proof it's ability to help employees for dealing with their problems, the project fails. An early example from the history was the Helpmate robot, developed by Joseph Engelberger in the 1980s as a hospital transport vehicle. The project was canceled after a while because the product provided no added value for the customers. The same situation has repeated in the year 2010s with the Baxter robot which was an industrial robot from Rethink robotics. In the meantime the company is bankrupt because Baxter can't be used in a real factory.

Many other examples of failed robotics projects in restaurants, hospitals and car factories can be mentioned. They have all in common that the technology didn't provided extra value but increased the costs and made the life harder for the employees. It seems, that the only thing what the AI experts and visionary thinkers didn't have invented is a purpose for which task a robot might be useful.

quote “Delivered computing power in the U.S. economy has increased by more than two orders of magnitude since 1970 yet productivity; especially in the service sector, seems to have stagnated.” [1]

Is the only application for a robot as an end in itself, which means, that the technology isn't useful at all?

No robotics is not: "A purpose or goal desired for its own sake"

robotics:"the branch of technology that deals with the design, construction, operation, and application of robots"

robots:"(especially in science fiction) a machine resembling a human being and able to replicate certain human movements and functions automatically."

When robots are created as a form of human vanity then yes they are an end in themself. When robotics are used in agricultural automation or in manufacturing they provide industrial benefits in the form of profits and greater outputs then would be possible by people. Machines are manufacturing automatons that fulfill a specific purpose. When we try to create robots to augment human tasks we really should be creating a machine. When we create machines to do tasks humans do that require some AI/intelligence then value is created, because we've replaced a very intelligent and able thing with a much less intelligent and still able thing. 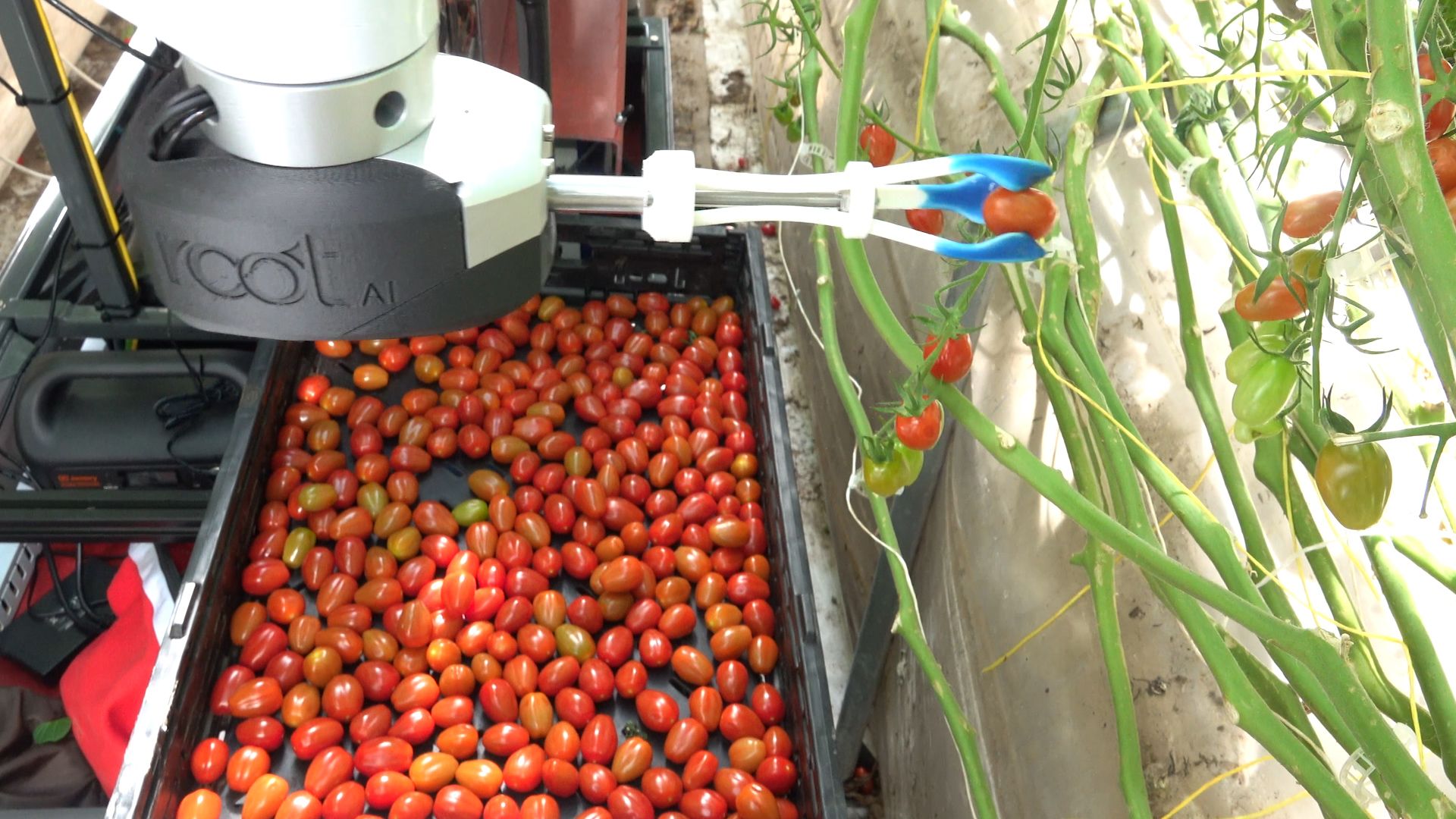 Not the answer you're looking for? Browse other questions tagged neo-luddism or ask your own question.

4
Why is AI safety so much harder than Isaac Asimov's “Three Laws of Robotics”?
3
What is neoluddism?