Is there an open-source implementation for graph convolution networks for weighted graphs?

Currently, I'm using a Python library, StellarGraph, to implement GCN. And I now have a situation where I have graphs with weighted edges. Unfortunately, StellarGraph doesn't support those graphs

A Comprehensive Survey on Graph Neural Networks (2019) presents a list of ConvGNN's. All of the following accept weighted graphs, and three accept those with edge weights as well: 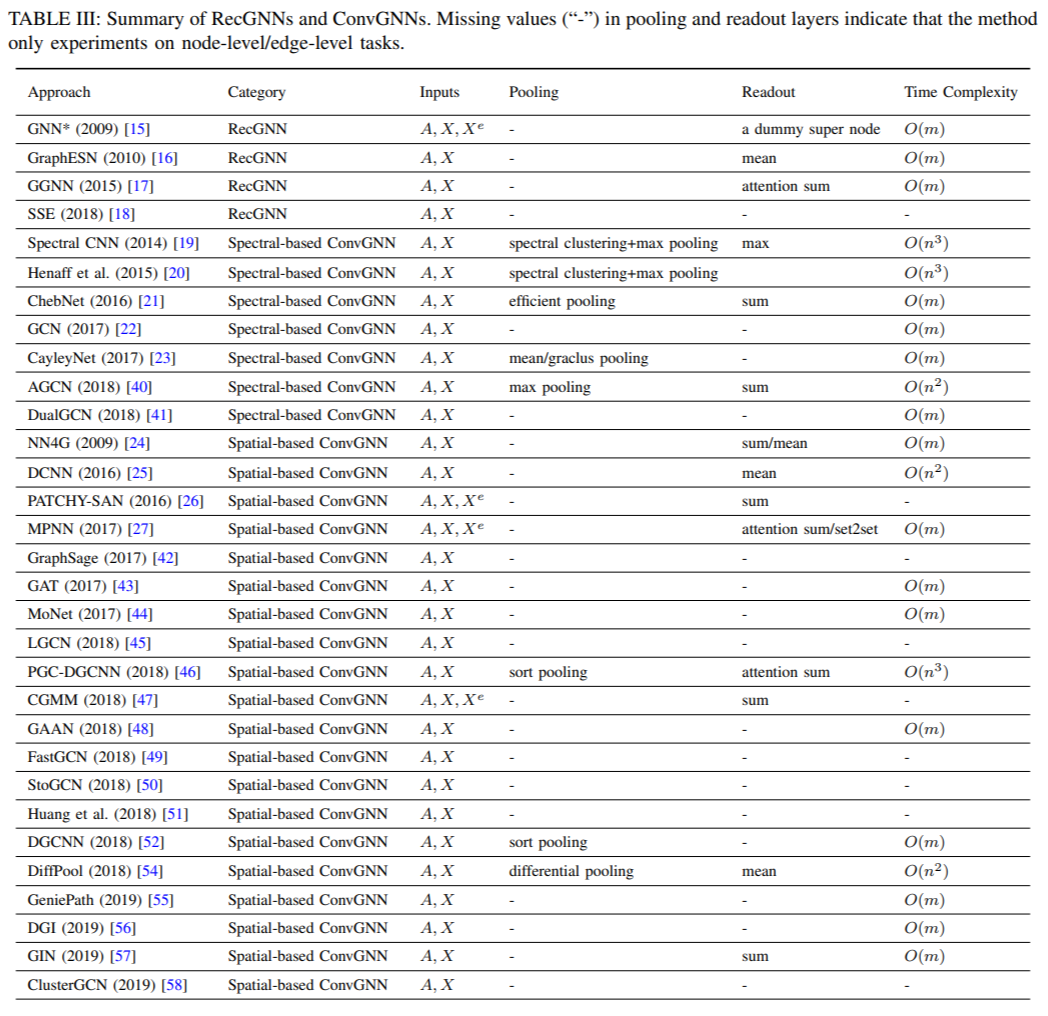 And below is a series of open source implementations of many of the above: 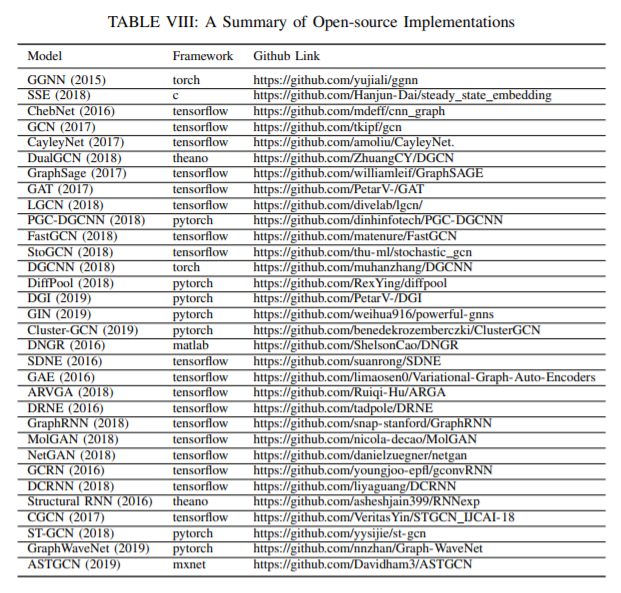 You can use Pytorch_Geometric library for your projects. Its supports weighted GCNs. It is a rapidly evolving open-source library with easy to use syntax. It is mentioned in the landing page of Pytorch. It is the most starred Pytorch github repo for geometric deep learning. Creating a GCN model which can process graphs with weights is as simple as:

Not the answer you're looking for? Browse other questions tagged python resource-request geometric-deep-learning graphs graph-neural-networks .

6
Neural network for data visualization
2
Where can I find an implementation of the wake-sleep algorithm?
4
Are there neural networks that accept graphs or trees as inputs?
5
Is there any resource that describes in detail a naive example-based machine translation algorithm?
0
Data analysis before feeding to ML pipeline
1
Can I extend Graph Convolutional Networks to graphs with weighted edges?
1
How do graph neural networks adapt to different number of nodes and connections of different graphs?