I'm trying to understand the role of data augmentation and how it can affect the performance/accuracy of a deep model. My target application is fire detection (on video frames), with almost 15K positive and negative samples, and I was using the following data augmentation techniques. Does using ALL the followings always increase the performance? Or we have to choose them somehow smartly given our target application?

When I think a bit more, fire is always straight up, so I think rotation or shift might in fact worsen the results, given that it makes the image sides stretch like this, which is irrelevant to fires in video frames. Same with rotation. So I think maybe I should only keep zoom_range=0.2, horizontal_flip=True and remove the first three. Because I see some false positives when we have a scene transition effect in videos.

Is my argument correct? Should I keep them or remove them? 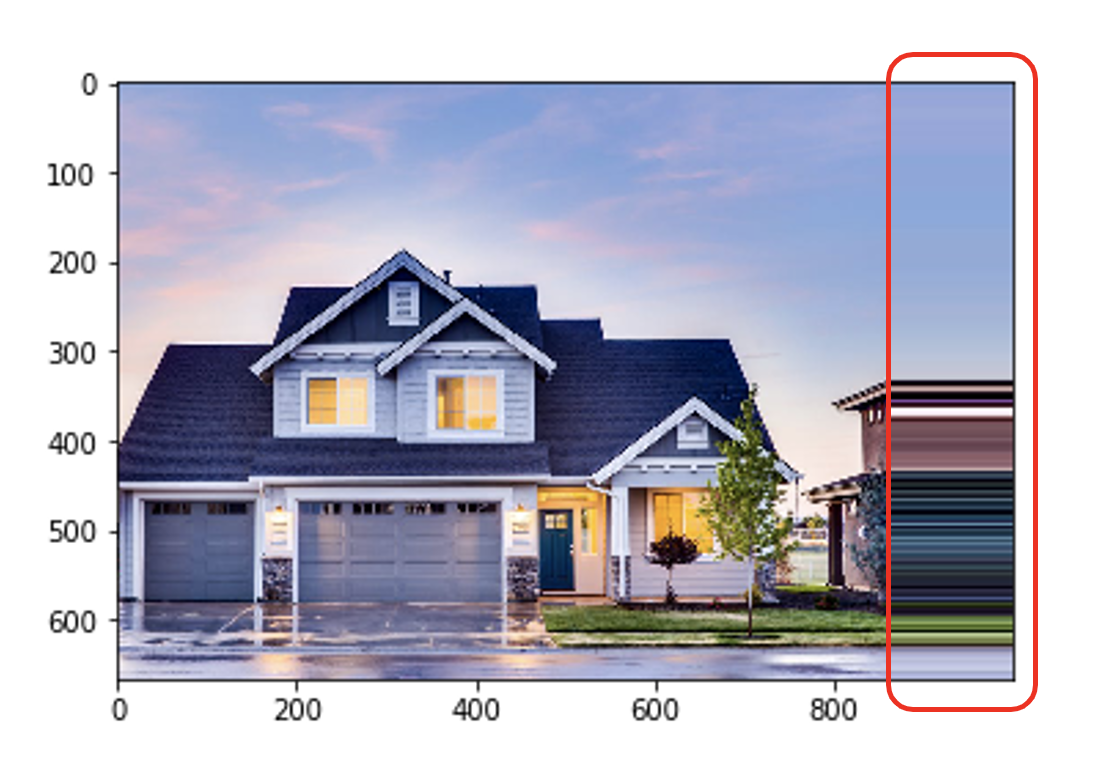 At first we just combined all the effects (within a certain range of change per effect) randomly in each augmented image. But then we did an study for our use case and we found that our model performed better with: no aspect ratio deformation and no change in color space. After giving it a bit of a thought it really made sense for our use case because it is a detector for a very specific type of car.

However, although the improvements accomplished by optimizing the parameters of image augmentation boosted the performance of the model, the improvements were not huge, so in the end it did not really worth the effort. To give some numbers it improved $5\%$ in our custom test metrics, and we were expecting something around $10\%$ so from that moment on we left the specific image augmentation parameters but stopped thinking too much about it.

So, in conclussion, does it helps? yes, how much? well, that would depend on the use case. For us, it turned out it did not improve as much as we wanted.

Not the answer you're looking for? Browse other questions tagged deep-learning training object-detection data-preprocessing accuracy or ask your own question.

2
How to label edited images after data augmentation?
1
Train Validation Test Splitting After or Before Data Augmentation?