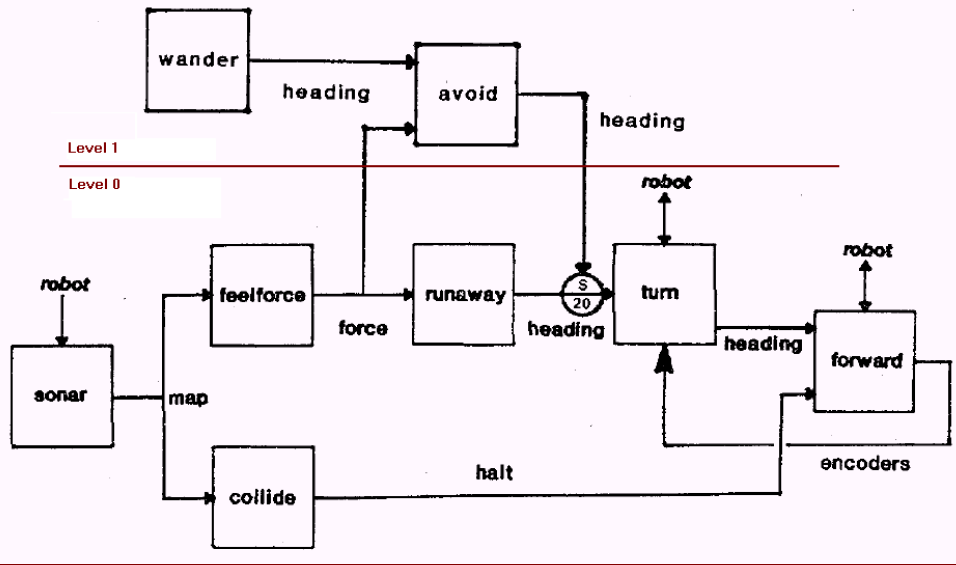 Not the answer you're looking for? Browse other questions tagged control-problem robotics nasa .

5
How do autonomous robotic vacuum cleaners perceive the environment for navigation?

8
What is the difference between artificial intelligence and robots?
3
What is the Control Problem?
15
Why is Sanskrit the best language for AI?
0
Can we use a messenger that does not alter the AI to solve the control problem?
4
How have robots developed and how sophisticated might they be in the future?
3
Is policy learning and online system identification the same?
3
How can I derive the rotation matrix from the axis-angle rotation vector?
2
What is the most suitable AI technique to use for path planning?