What jobs cannot be automatized by AI in the future? [closed] 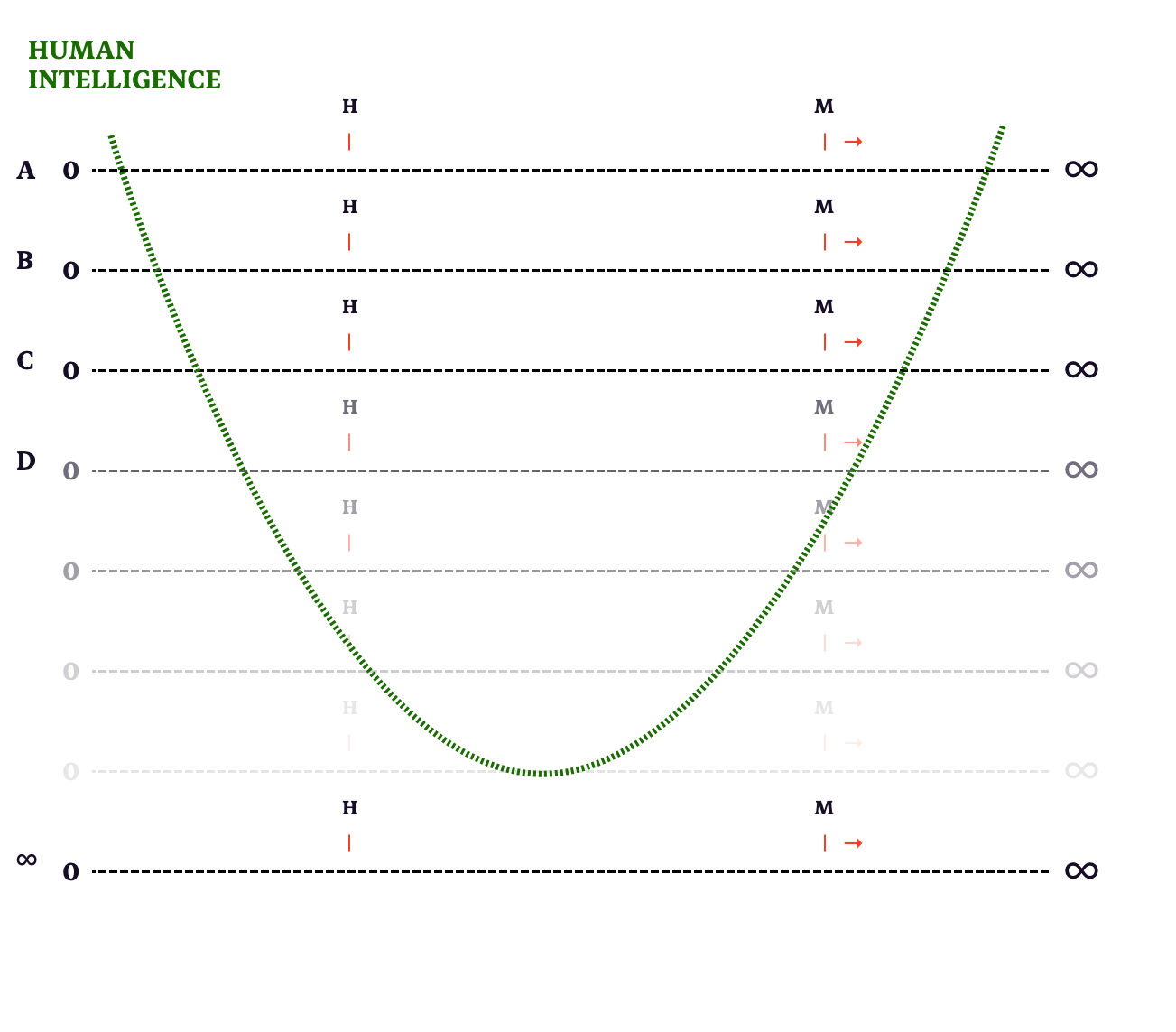 Not the answer you're looking for? Browse other questions tagged philosophy robots .

5
How can thousand-robot swarm coordinate their moves without bumping into each other?
19
What purpose would be served by developing AI's that experience human-like emotions?
7
Can an AI learn to suffer?
10
When the AI singularity takes over, what will there be left for us to do?
11
Are the dialogs at Sophia's (the robot) appearings scripted?
9
Can a neural network work out the concept of distance?
3
Will artificial intelligence make the human more rational?
3
What is neoluddism?
8
Is the smartest robot more clever than the stupidest human?
2
What if we took a recursive approach and built a smallest possible robot?