What does the notation $\partial \theta_{\pi}$ mean in this actor-critic update rule?

Here is a picture of the algorithm : 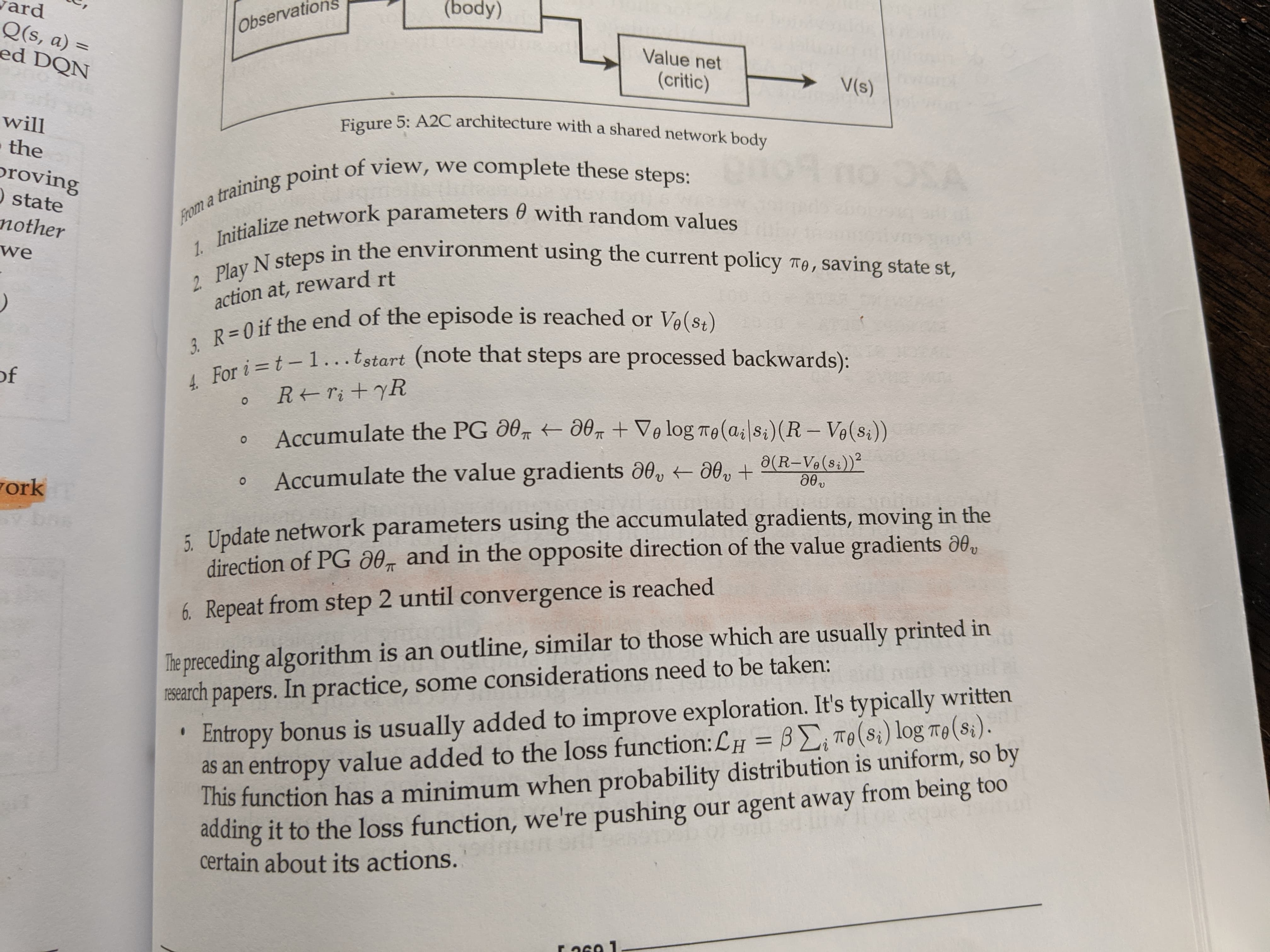 In reinforcement learning, you can distinguish algorithms based on the functions they use to ultimately find the policy (which is the goal in RL anyway!).

More specifically, in actor-critic methods, you have a policy $\pi$ (known as the "actor") and a value function $v$ (known as the "critic"). Hence the name "actor-critic". The idea is that you will use this critic $v$ to "criticize" the policy (or actor) $\pi$, i.e. to guide the search for a good policy. This article 6.6 Actor-Critic Methods (from Sutton and Barto's book) explains the concept quite well.

In your specific example, the policy and value function are assumed to be differentiable (otherwise, you wouldn't be able to compute the derivatives anyway!). They are typically neural networks. $\theta_\pi$ are the parameters of the neural network that represent the policy (i.e. a neural network that receives as input a state and produces as output an action or probability distribution over actions). Similarly, $\theta_v$ are the parameters of the neural network that represent the critic. Then $\partial \theta_\pi$ and $\partial \theta_\pi $ will represent an accumulation of the gradients with respect to the actor and critic, respectively. (The accumulation is probably over the steps from $i=t-1$ to $i = t_{\text{start}}$, but I can't say more because I never implemented actor-critic methods). This should give you an idea, though!

1
How do I calculate the policy in the Proximal Policy Optimization algorithm?
0
Why is this PyTorch implementation of the actor-critic algorithm inconsistent with the mathematical formulas?
2
In online one step actor critic, why does the weights update become less significant as the episode progresses?
3
What is the gradient of the objective function in the Soft Actor-Critic paper?
2
Why a single trajectory can be used to update the policy network $\theta$ in A3C?
2
Advantage computed the wrong way?
2
Why isn't my implementation of A2C for the the atari pong game converging?