Can deep learning be used to help mathematical research?

I am currently learning about deep learning and artificial intelligence and exploring his possibilities, and, as a mathematician at heart, I am inquisitive about how it can be used to solve problems in mathematics.

Seeing how well recurrent neural networks can understand human language, I suppose that they could also be used to follow some simple mathematical statements and maybe even come up with some proofs. I know that computer-assisted proofs are more and more frequent and that some software can now understand simple mathematical language and verify proofs (e.g. Coq). Still, I've never heard of deep learning applied to mathematical research.

Mathematical equations are generally expressed in a sequential form known as 'infix notation'. It is characterised by the placement of operators between operands. To make the order of the operations in the Infix notation unambiguous, a lot of parenthesis are needed. Infix notation is more difficult to parse by computers than prefix notation (e.g. + 2 2) or postfix notation (e.g. 2 2 +).

There is a deep learning approach to symbolic mathematics recommended in the research paper by Guillaume Lample and François Charton. They have found an interesting approach to use deep neural networks for symbolic integration and differentiation equations. This paper proposes a syntax for representing mathematical problems, and methods for generating large datasets that can be used to train sequence-to-sequence models. 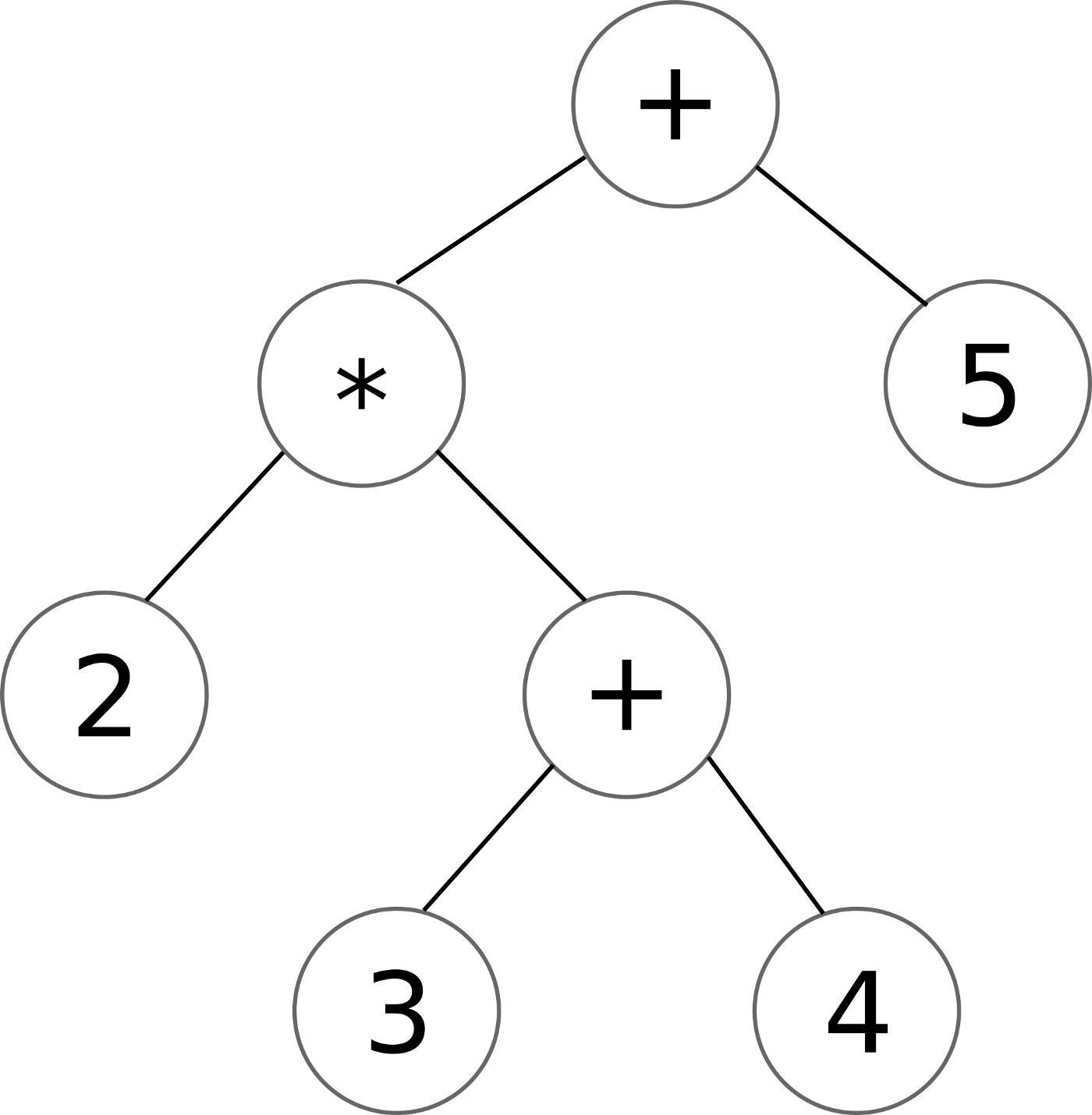 This approach is essentially representing mathematical problems in prefix notation. First a symbolic syntax tree is constructed that captures the order and values of the operations in the expression. Second, the tree is traversed from top to bottom and from left to right. If the current node is a primitive value (a number), add it to the sequence string. If the current node is a binary operation, add the operations symbol to the sequence string. Then, add the representation of the left child node (could be recursive). Then, add the representation of the right child node. This procedure resulted in the following expression. 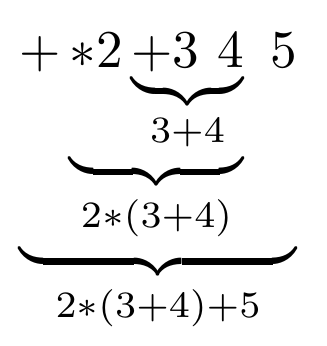 We can expect further more advances in this area with the emergence of better symbolic learning models leveraging attention based transformers and other neural symbolic learning models. Recent work by MIT, DeepMind and IBM has shown the power of combining connectionist techniques like deep neural networks with symbolic reasoning. Please find the details in the following article.

Not the answer you're looking for? Browse other questions tagged deep-learning math proofs coq .

3
Can you help me understand how weight normalization works?
4
Why are traditional ML models still used over deep neural networks?
2
What are the challenges faced by using NLP to convert mathematical texts into formal logic?
4
How is the Jacobian a generalisation of the gradient?
1
Do solving system of linear equations required anywhere in contemporarty deep learning?
2
What can be an example for the prior knowledge used in Deep Learning systems?