What are the real applications of hierarchical temporal memory?

What are the real applications of hierarchical temporal memory (HTM) in machine learning (ML) these days?

The following figure [1] is inspiring: 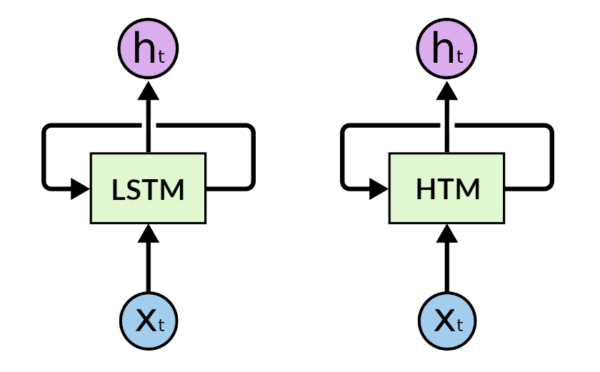 It means HTM can be used as a memory unit in different neural networks such as RNN. In the same reference, we can find the following advantages and applications of HTM:

The implementation of HTM (NuPIC) can help to see more applications of HTM in ML.

Not the answer you're looking for? Browse other questions tagged neural-networks machine-learning applications research htm .