Are the final states not being updated in this $n$-step Q-Learning algorithm?

I am reading this paper and in algorithm 3 they describe an $n$-step Q-Learning algorithm. Below is the pseudo-code. 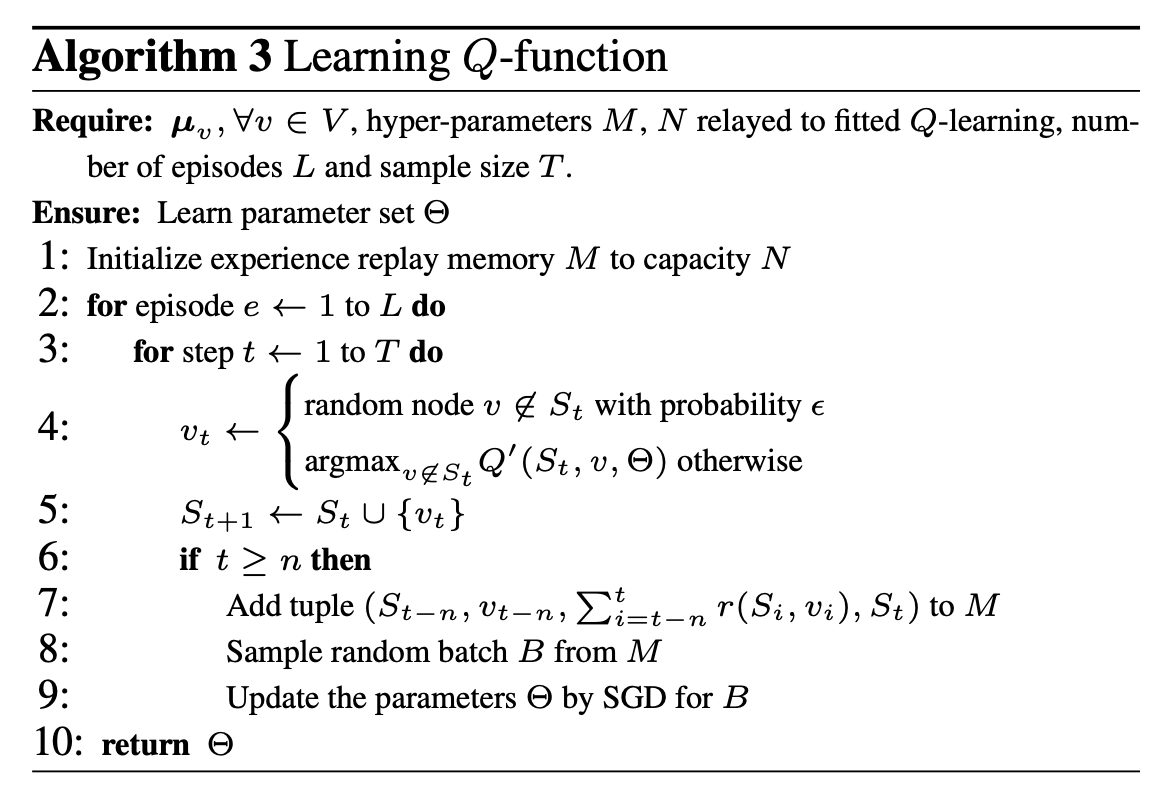 From this pseudo-code, it looks as though the final tuples that they would visit in don't get added to the memory buffer $M$. They define a sample size $T$, but also say in the paper that an episode terminates when $|S| = b$.

This leaves me two questions:

6
How to implement exploration function and learning rate in Q Learning
3
Tuning of PPO metaparameters: a high level overview of what each parameter does
3
My DQN is stuck and can't see where the problem is
0
How does AlphaZero use its value and policy heads in conjunction?
3
Sutton & Barto's notation $V_{t+n}$ in Chapter 7: $n$-step Bootstrapping
2
DQN not learning and step not stepping towards target