I have tried implementing a basic version of shi-tomasi corner detection algorithm. The algorithm works fine for corners but I came across a strange issue that the algorithm also gives high values for slanted(titled) edges.

Here's what i did

I expected it to give maximum value for corners where dx and dy both are high, but i found it giving high values even for titled edges.

Here are the some outputs of the image i received: 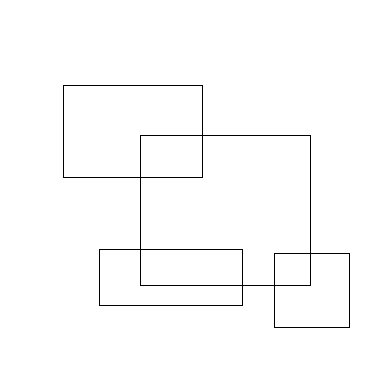 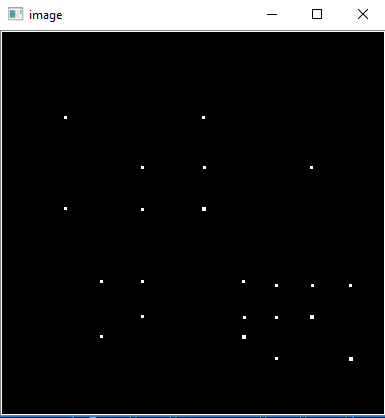 so far so good, corners have high values. 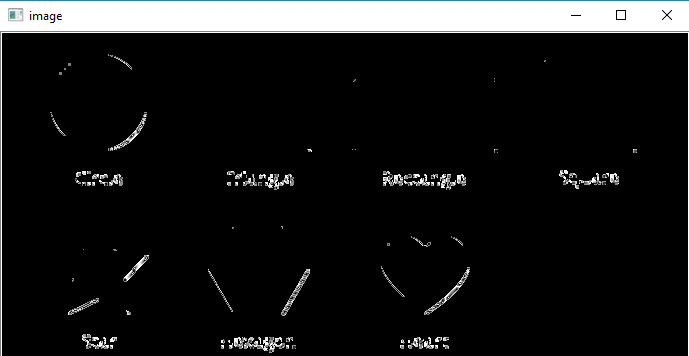 I would like to ask your help, if you can help me fix this issue for edges. I am open to any suggestions and ideas .

I can't go into details of the algorithm but here's some intuition about what's apparently going wrong:

The Sobel transformation identifies mostly-vertical and mostly-horizontal edges. For slanted edges, it also shows a response, just a bit weaker.

Given the structure of this simplistic corner detection algorithm, you can only expect to get meaningful results for strictly horizontal and vertical lines/edges and their intersections/corners. It is just not suitable for slanted edges.

Not the answer you're looking for? Browse other questions tagged python computer-vision feature-extraction or ask your own question.

0
Is it possible to run SSD or YOLO object detection on Raspberry Pi 3 for live object detection?
3
Alternative to sliding window neural network (was: Object detect (or) image classification at specific locations in the frame)
1
Stochastic gradient descent does not behave as expected, even with different activation functions
0
How to choose a suitable threshold value for shi-tomasi corner detection algorithm?