Is it possible to classify resistors using ResNet50?

I want to train ResNet50 model using resistor images like below: 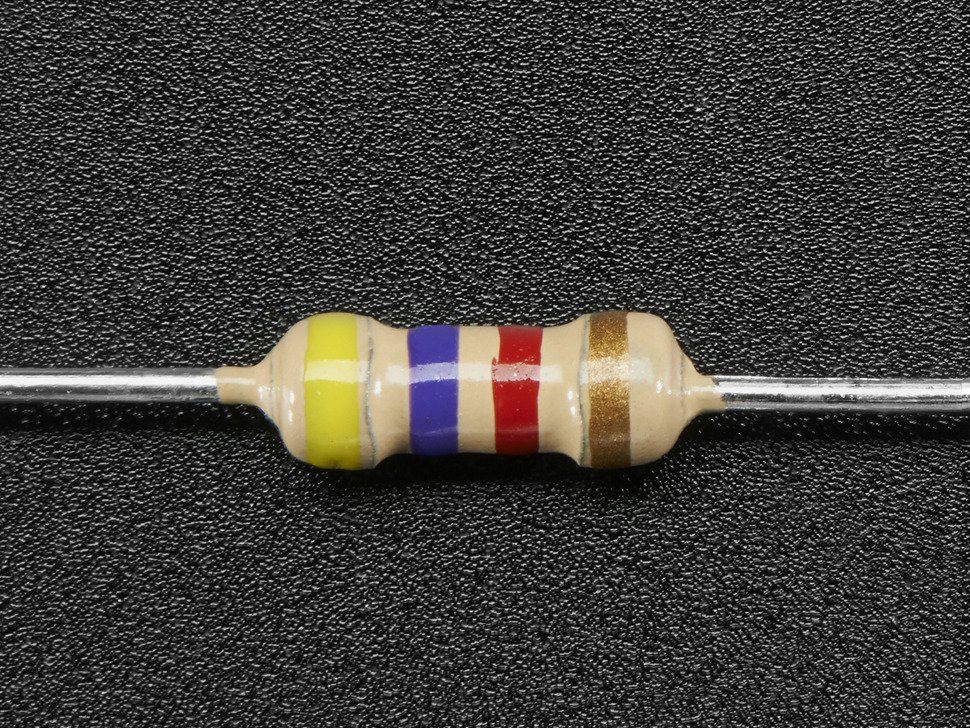 I tried it by collecting data from google images and there were quite few. So accuracy was very low (around %10) but I wonder If it is due lack of images or is it really possible to classify these images? Because as it is seen the object to be classified is very small and its value as color coded. I thought maybe this is not a good idea. Searched it on google but could not find anybody tried to do it before. I have also tried data augmentation and changing to other models but still its accuracy was quite low.

P.S: I have also tried changin epoch numbers, optimizers and all other parameters. So I want to make sure If it is due low data or is it just very hard task to complete for a computer vision model.

And Is it rational to crop the image by using a mask before classifying it to make sure all color codes are bigger and easily valuable by model?

Yes it should be possible. You may have a bug in your code, or the wrong hyperparameters. Training ResNet-50 will take a long time. Try training on other sets of images and see what accuracy you get to check if your approach is correct. Or, try loading a pretrained model, and training from that.