My implementation of NEAT consistently fails to solve XOR completely. The species converge on different sub-optimal networks which map all input examples but one correctly (most commonly (1,1,0)). Do you have any ideas as to why that is?

Here is one example of an evolved network. Node 0 is a bias node, the other red node is the output, the green are inputs and the blue "hidden". Disregard the labels on the connections. 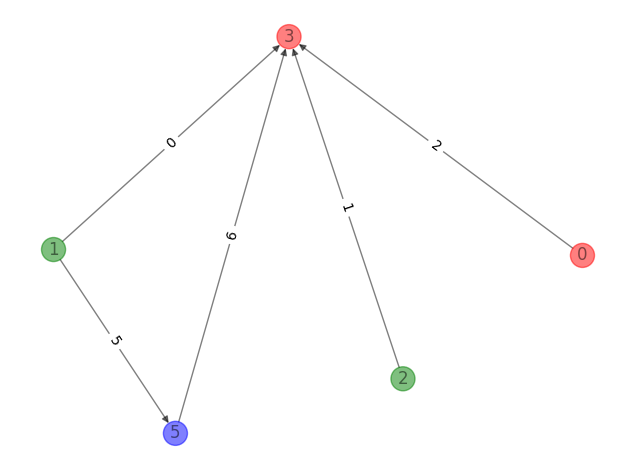 EDIT: following the XOR suggestions on the NEAT users page of steepening the gain of the sigmoid function, a network that solved XOR was found for the first time after ca 50 epochs. But it still fails most of the time. Here is the network which successfully solved XOR: 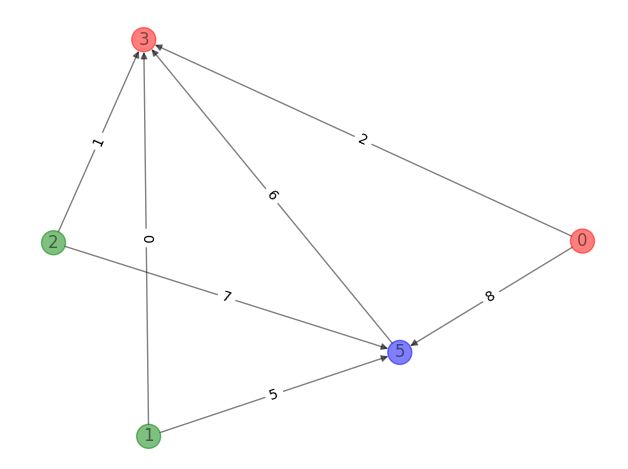 The problem was due to the following issues in my implementation:

Another thing that previously caused issues was the network.activate function. Make sure that you wait for the network to stabilize when doing classification tasks, so all signals have time to propagate through the network.

Not the answer you're looking for? Browse other questions tagged neural-networks activation-functions neat neuroevolution .

5
What type of neural network would be most feasible for playing a realtime game?
2
Why isn't my model learning satisfactorily?
2
How can non-functional neural networks be avoided when the crossover produces a child with a disabled gene?
1
How to improve neural network training against a large data set of points with varying magnitude
0
Why does my neural network to solve the XOR problem always output 0.5?
2
Why does this neural network require 2 hidden layers to completely fit my data?