I'm working on a classifier for the famous MNIST handwritten data set.

I want to create a few features on my own, and I want to be able to estimate which feature might perform better before actually training the classifier. Lets say that I create the feature which calculates the ratio of ink used between two halves of a digit. Note that with ink I mean how much white there is used (which ranges from 0-255 per pixel). 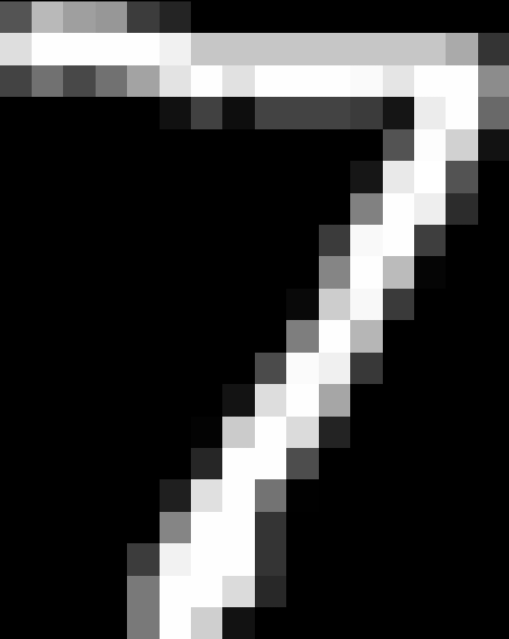 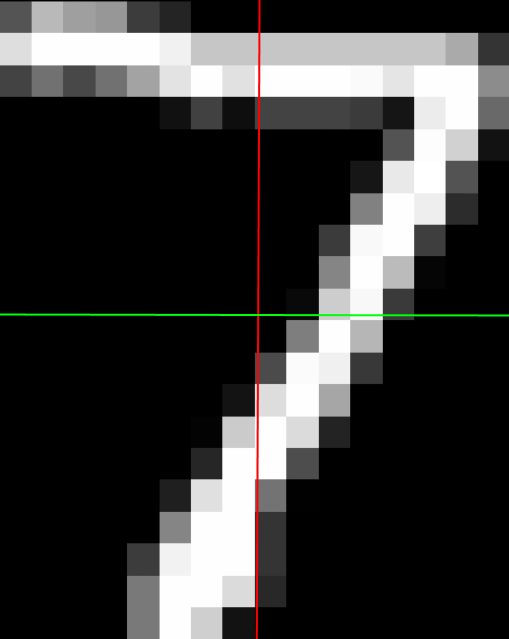 For example I would calculate the ratio between the total amount of white in the left and right halves (seperated by red line). I could also do the same with the op and bottom half, or seperate the digits diagonally. With this I can calculate the mean and standard deviation. 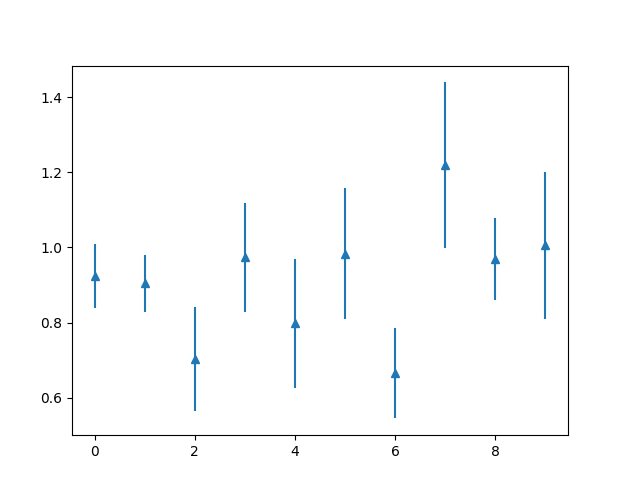 I imagine that the left / right ratio might give some differences for other numbers. But the ratios might all be closer to the average.

Is there some method for estimating which feature might perform better compared to others? I.e. is there a method which gives a numerical value on how "seperable" a data set is?

Browse other questions tagged machine-learning data-preprocessing feature-extraction mnist or ask your own question.

3
Selecting a library for recognition
3
Meaning of Actor Output in Actor Critic Reinforcement Learning
2
Key Point Extraction the best method?
2
Does the bag-of-visual-words method improve the classification accuracy?
2
Are my steps correct for a proper classification of a sick brain?
3
How to perform prediction when some features have missing values?