The data points are drawn from two different probability distributions, F1 and F2, forming two different clusters. There are two data sets, P10, and P30, each with 100 points drawn from F1 and 100 points drawn from F2. The two clusters are centered around the same points in both data sets, but they have a different amount of spread. The name of each data set indicates the standard deviation of the angle between each data point in the set and the center of the cluster that it is from. The standard deviations are 10°, and 30°, respectively. 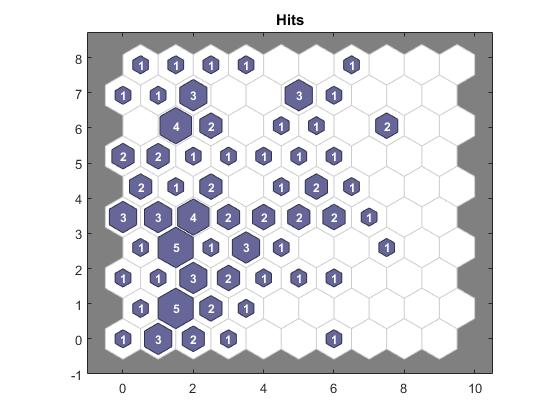 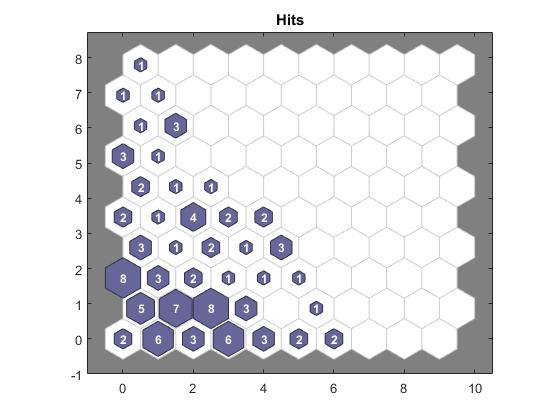 Later I tried to play around with the data. So I trained SOM_P30 with P10 and SOM_P10 with P30. And these are the resultant plotsomhits for cluster F1: 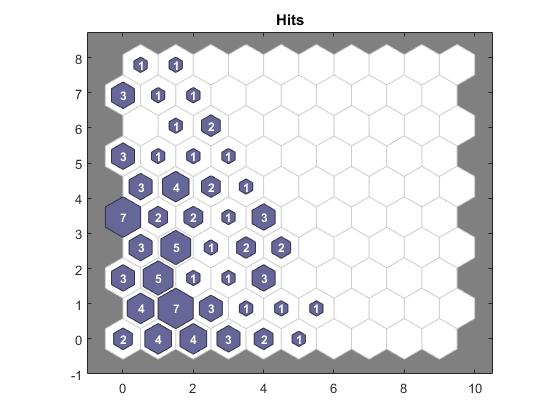 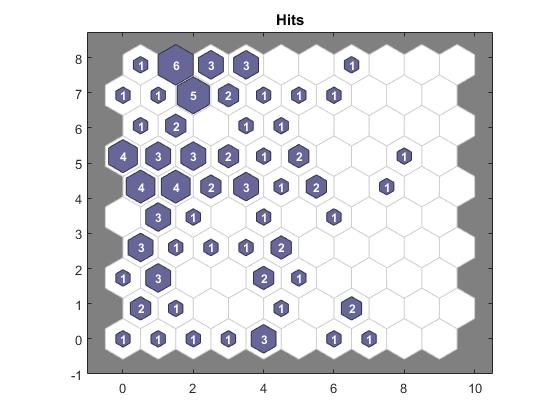 As you can see nothing has changed. And I don't know how can I explain this !

Browse other questions tagged unsupervised-learning matlab clustering or ask your own question.

3
How do we know the classification boundaries of the data?
3
How to compute the number of centroids for K-means clustering algorithm given minimal distance?
1
What is the role of the 'fuzzifier' w in Fuzzy Clustering?
1
How does dimensionality reduction occur in Self organizing Map (SOM)?
3
Accuracy metric for Clustering
2
Is there a clustering algorithm that can make n clusters and the n+1 “others” cluster?