Are there architectures to generate pictures from four labels? (VAEs, GANs)

I want to try something with image creation via NNs. I have come across Variational Autoencoders and Generative Adversarial Networks as possible solutions but have only found image creatinon with CIFAR-100 and GANs (two class-labels, non continuous) Im looking for an idea for generating a picture with four continuous labels (Age and Rotation around X-, Y-, Z-axis). Is there anything usable for this?

Im especially looking for an VAE-Model on this task. 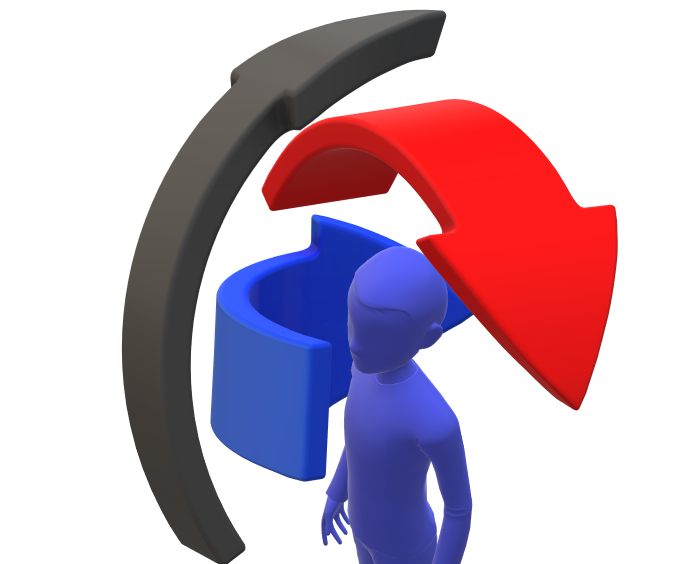 This is quite a difficult task and is still an open area of research. The idea behind the GANs is to map latent features (e.g. rotation, age) to an output image, but the problem is that the source data comes from an unknown probability distribution. GANs aim to approximate it by sampling this latent feature vector from a simple known distribution (e.g. normal).

However, such a distribution usually won't fit the target distribution and hence the latent features become entangled as they will reproduce statistics of the real data (e.g. gender and beard)

There are several attempts to solve this problem. One of them is Conditional GAN. For example, with a conditional GAN it can be possible to translate a segmentation mask into an image (Pix2Pix). Another approach has been proposed in StyleGAN. The authors introduce an intermediate feature vector that the model learns to disentangle in an unsupervised manner. Each value in this intermediate represents a meaningful attribute of the resulting image, but it is still not possible to control the latent features in a supervised manner. That is, after training you should manually test each of them to identify its relations.

Not the answer you're looking for? Browse other questions tagged generative-adversarial-networks variational-autoencoder .

13
How are generative adversarial networks trained?
3
What is Lipschitz constraint and why it is enforced on discriminator?
1
Are there some known neural networks that, given an input image, can generate a similar image, with the same topic?