What is the difference between "ground truth" and "ground-truth labels"? 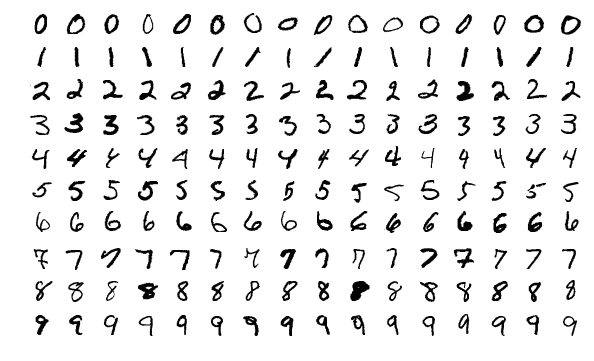 However, I am confused about the meaning of the terms ground truth and ground-truth labels. What is the difference between them?

These two terms could easily refer to the same thing, depending on the context. For example, a lazy person could easily say something like this

We compute the loss/error between the prediction (of the model) and the ground truth.

Here, the ground-truth refers to the "officially correct" label (categorical or numerical) for a given input with which you compute the prediction. So, in this case, ground-truth would be a synonym for a ground-truth label.

However, in general, ground-truth refers to anything, not just labels, that are correct or true (hence the name), so it could be used more generally. For instance, you could say something like this

We assume that the ground-truth underlying probability distribution from which the data is sampled is a Gaussian.

However, in this case, you could also leave out the ground-truth part, as it's more or less implied by the fact that you're assuming something.

So, the difference between the two is that "ground-truth" can be used more generally to refer to anything that is "true".

'Ground truth' is that data or information that you have that is 'true' or assumed to be true. That means that you have high or perfect knowledge of what it is. For example, in your image of numbers, you know that the first row are zeros, the second row are ones, the third are twos, and so on. You have 10 rows of data, each row is of a different class or category. Each class has 16 samples. Ground truth data is used to train machine learning or deep learning models. The example you provided is from the Modified National Institute of Standards and Technology (MNIST) database which is commonly used for building image classifiers for handwritten digits.

Not the answer you're looking for? Browse other questions tagged machine-learning comparison terminology data-labelling or ask your own question.

3
Why are Q values updated according to the greedy policy?