How to remember previously detected objects in computer vision?

Let's say I have a drone that has to fly (and scan) over some area (blue on the images - in this case a PV power plant, but it could be anything) in an autonomous way like in the pic below: 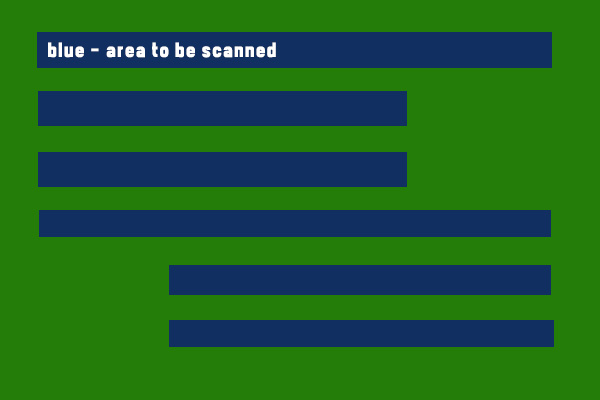 Let's also assume that I had already trained an object detection algorithm that masks the area to be scanned and the drone can already fly along it like in the picture below: 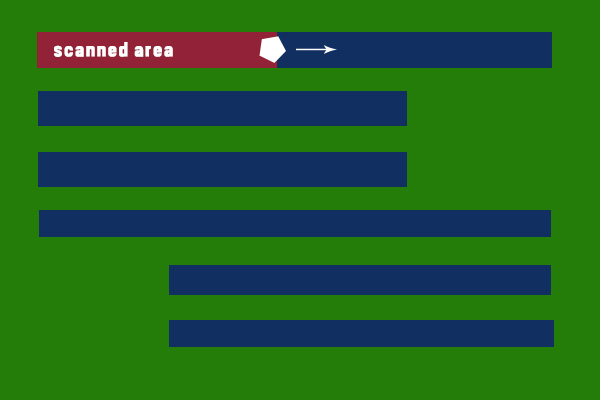 But when the drone finishes one stripe of area and is suppose to move to the next one, it has to make a decision which one to go to next, like below: 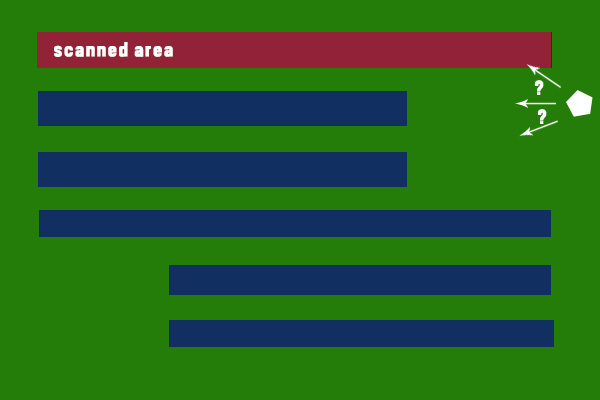 And I am wondering is there any algorithm or some methodology that could make possible for the drone's algorithm to remember that it already was in a given area, purely based on computer vision and not instruments such as GPS?

Browse other questions tagged deep-learning computer-vision autonomous-vehicles algorithm-request or ask your own question.

0
What is it about sigmoid activations in particular that allows for the keeping and forgetting of past information from different time scales?

1
What is a landmark in computer vision?
2
Can we identify only the objects in specific parts of an image with computer vision?
3
How to calculate the distance between the camera and an object using Computer Vision?
0
What algorithm to use to classify data by spatial relations?