Why don't I get the same results of Q-Learning as in Aurélion Géron's Hands-on Machine Learning book?

I noticed something rather intriguing while testing the Deep Q-Network implementation from Aurélion Géron's book Hands-On Machine Learning with Scikit-Learn, Keras, and TensorFlow, 2nd Edition; I copy-pasted the code exactly as it is but added some lines to get the graph on figure 18-10 presenting the sum of total rewards gained during each episode.

So everything is the same as the book except the training part where I added the lines related to rewards lists and the plotting:

At my surprise I didn't get the same graph as the one the author presents in its book, so I reran the code again and got a totally different graph from what I had for the first time. Please find below two graphs that I obtained. I'm plotting the total sum obtained during each episode with respect to the episode. 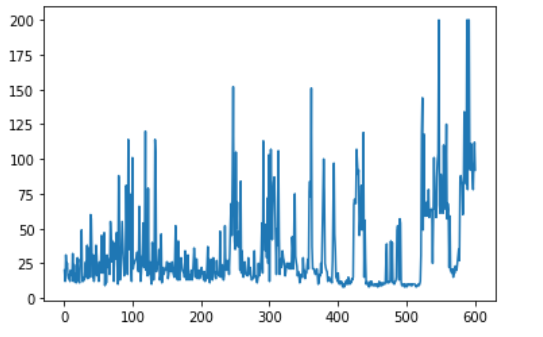 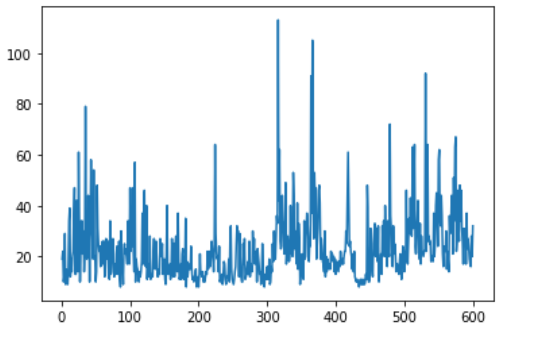 I'd like to ask you if there is some intrinsic to the algorithm that makes it so random and in that case I'd like some references (if there are any) that prove that or I'm just doing something wrong. Thank you.

Browse other questions tagged reinforcement-learning deep-learning dqn or ask your own question.

2
What is the difference between success rate and reward when dealing with binary and sparse rewards?
3
How would researchers determine the best deep learning model if every run of the code yields different results?
1
Why do my rewards fall using tabular Q-learning as I perform more episodes?
1
Should my agent be taking varying number of steps?
1
Why do I get bad results no matter my neural network function approximator for parametrized Q-learning implementation for Contextual Bandits?