How to improve detection of wide objects?

I am working on a project where part of it is to detect PV module arrays, I trained few object detection models through TensorFlow Object Detection API and the problem I got is that the trained models do detect narrow arrays very well, but do not work that well on wider objects: 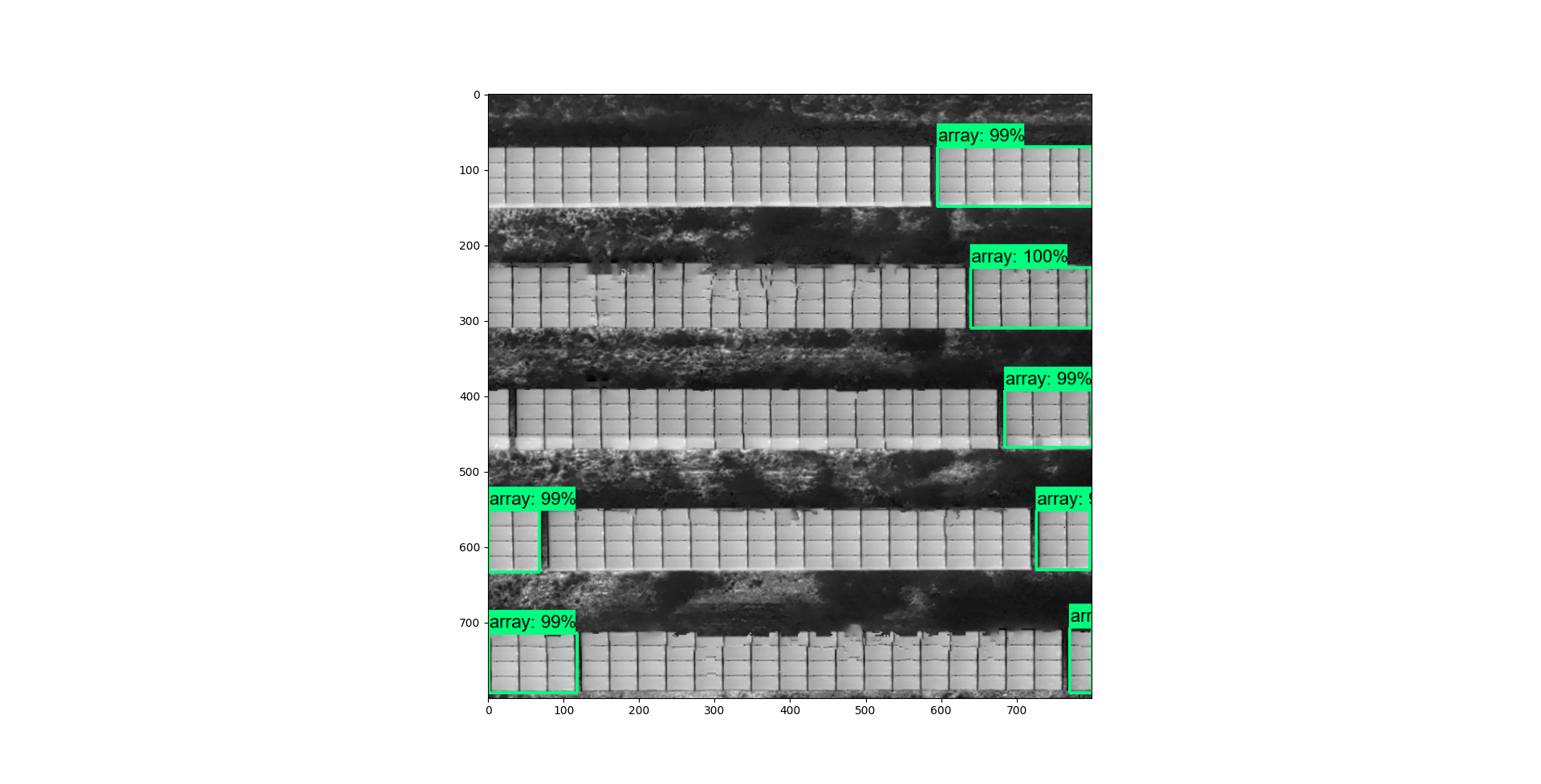 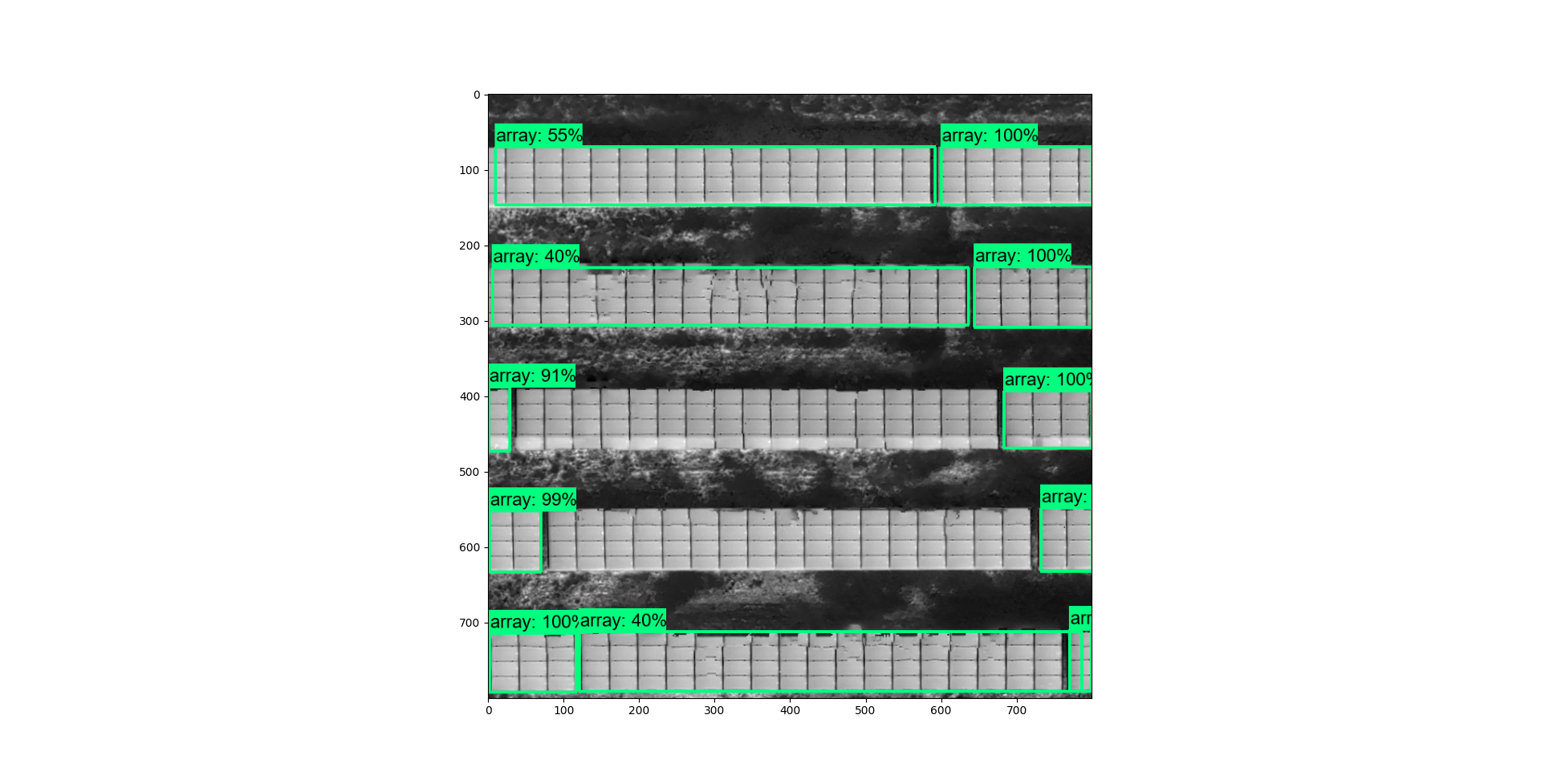 On the second picture model caught 3 objects but with low probability, and 2 are still missing. I tried following models already:

All of them have the same problem with wider objects. I might also add that in the training data there were examples of wider objects too, it's hard to tell, but maybe even more than narrow ones.

What can be the reason of this? Is there anyway to increase accuracy of detection for wider objects? Can some particular model or architecture be better for this application (maybe one of the YOLOs)?