How sensitive are LSTM's to random zero values in its target feature when training?

I have worked with lstm's in the past, specifically for time series forecasting. However, the target feature in these time series were relatively "stable". With the loosely defined "stable" I refer to the case where there are no significant changes or anomalies. Take the figure below for example, the time series contains months where there are zero counts/values. 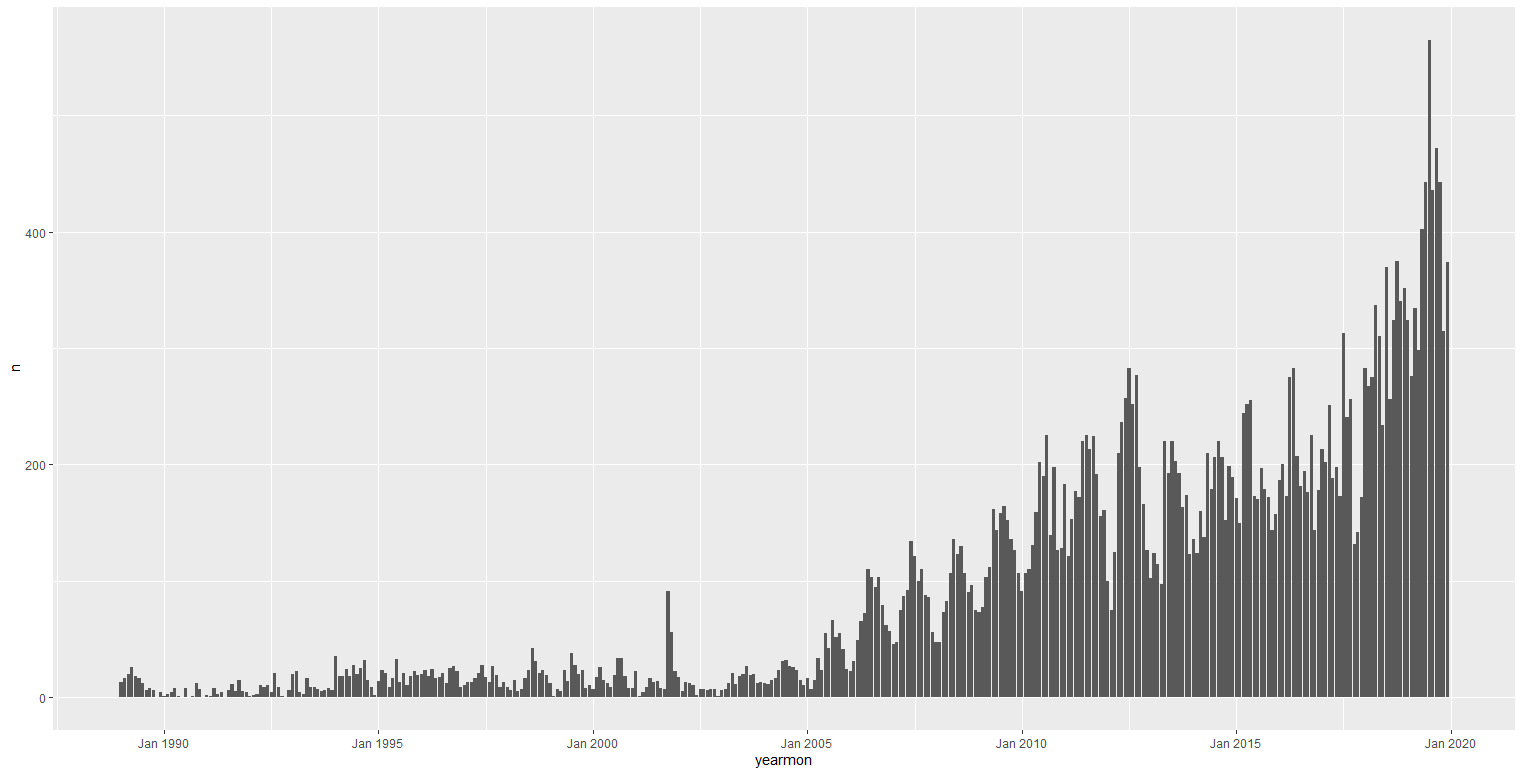 I'm actually doing multivariate, but for the sake of the example let's say it's univariate. If a training instance is in the form of $ (y_t,y_{t+1},y_{t+2}) $ with corresponding target $y_{t+3}$, then you could get a training instance along the line of, for example, $x_i = (100, 110, 130) $ with target of $y_i = (0)$ when preparing the training dataset. Basically, I'm worried the trained model will give me a forecast of a very small value, given a sequence of large values.

Will this mess with the model, or can I just train as usual? Other option is to aggregate to quarterly, but this will significantly reduce the data. Or remove those training instances where a zero value occurs in the target.

Browse other questions tagged machine-learning deep-learning long-short-term-memory time-series or ask your own question.