About trying simulating the Autism brain activities by AI Models

I am trying to simulate the below Autism simulation's video by AI models, the scenario could be seen in the below sense of the video: 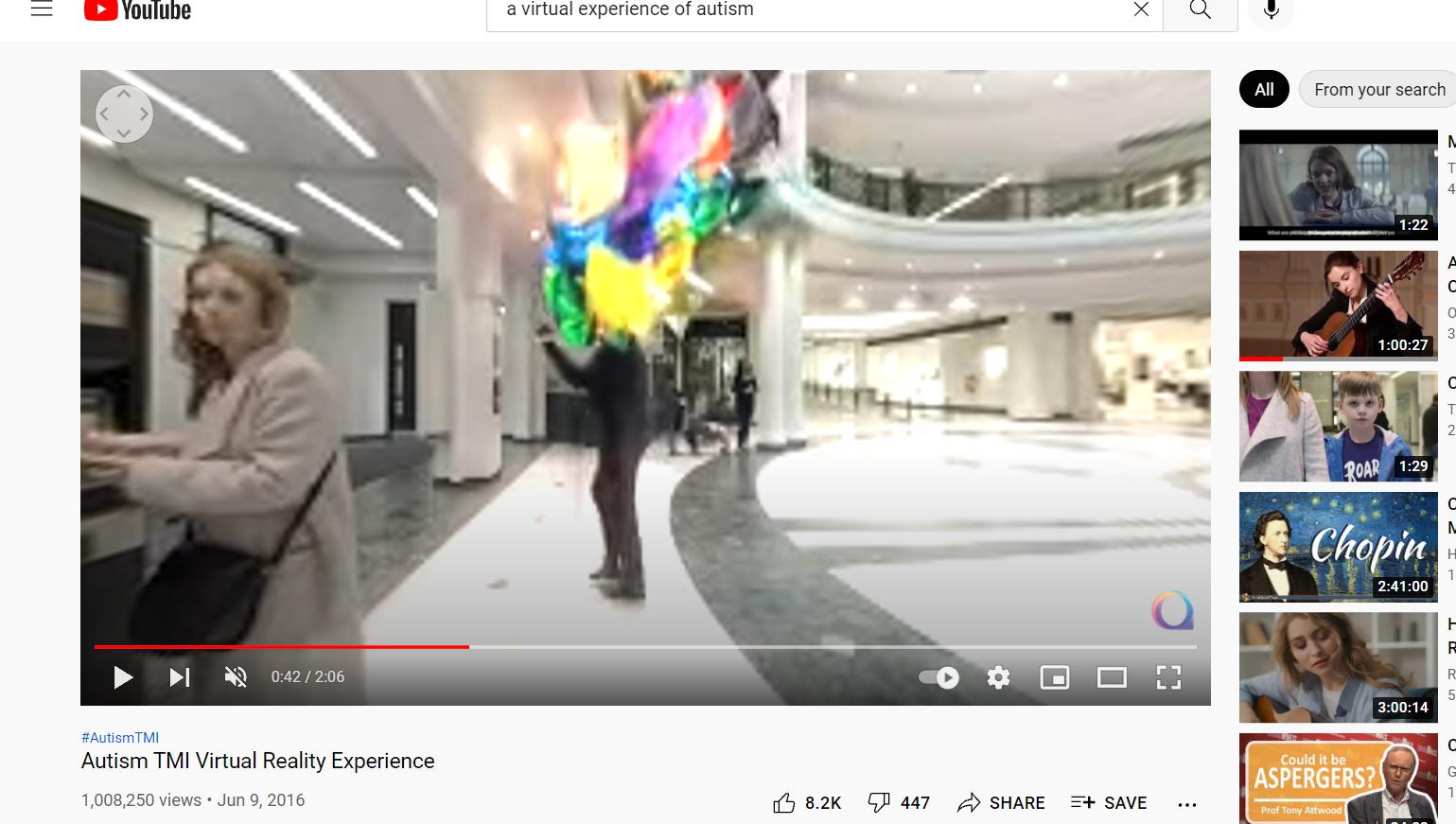 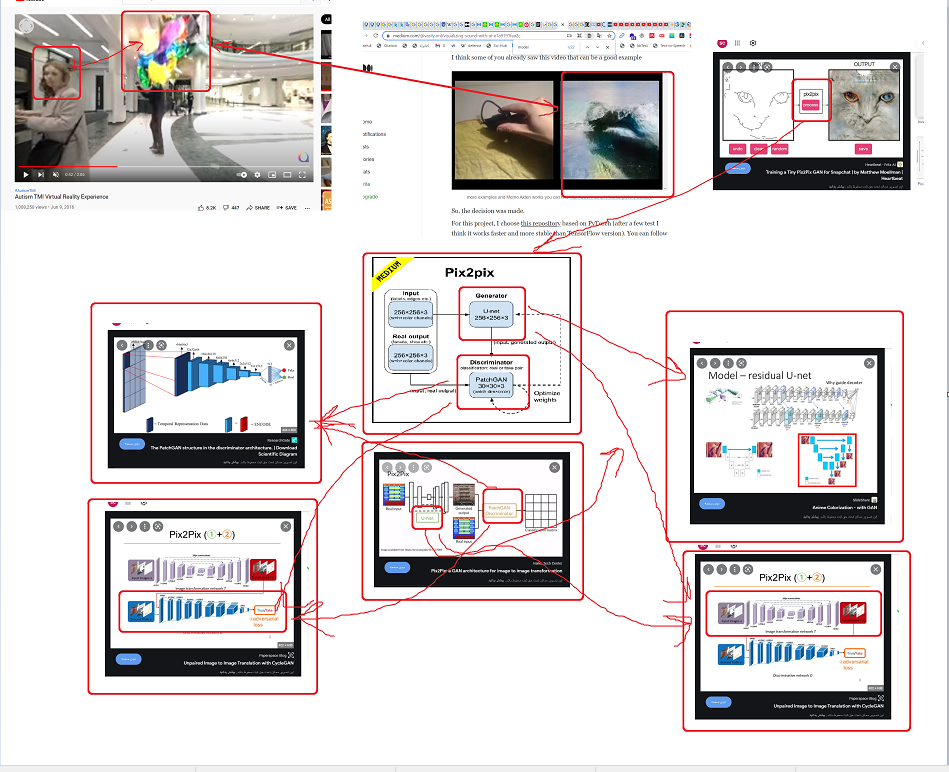 I guess according to AI Hopfield models when the brain needs to calculate the meaning of the input signals and have some others huge input data, brain try to do tasks by the priority.

So in different scenarios with stimulated part of the brain, and based of the new connected network, there must have different feeling which is these brains have had some map patterns for better predicts their activities and limitation they could improve their weakness by looking what AI Engineering do in AI.

So I have asked one question in the Psychology SE site (here), and if possible, I like to have some comment or answer about the below part of this research:

Finding some equal version of this situation in the AI models like pix2pix model, which give some mathematical model for the way of brain working with autism in a specific scenario.

Also, if possible, I like to know about the way of finding some team working for faster doing this research?

0
searching for finding some mental disorder simulation by AI models

0
Studying the speech-generation model and have question about the confusing nature of model input and outputs
0
How to combine specific CNN models that work better at slightly different tasks?
3
Is there a complement to GPT/2/3 that can be trained using supervised learning methods?
1
Aside from specific training sets, what distinguishes the capabilities of different AI implementations?