Validity of ImageNet for measurement of the model performance

ImageNet dataset is an established benchmark for the measurement of the performance of CV models.

ImageNet involves 1000 categories and the goal of the classification model is to output the correct label given the image.

Researchers compete with each other to improve the current SOTA on this dataset, and the current state of the art is 90.88% top-1 accuracy.

If the images involved only a single object and background - this problem would be well-posed (at least from our perceptual point of view). However, many images in the dataset involve multiple objects - a group of people, a person, and an animal - the task of classification becomes ambiguous.

Here are some examples.

The true class for this image is bicycle. However, there is a group of people. The model that recognizes these people would be right from the human point of view, but the label would be wrong. 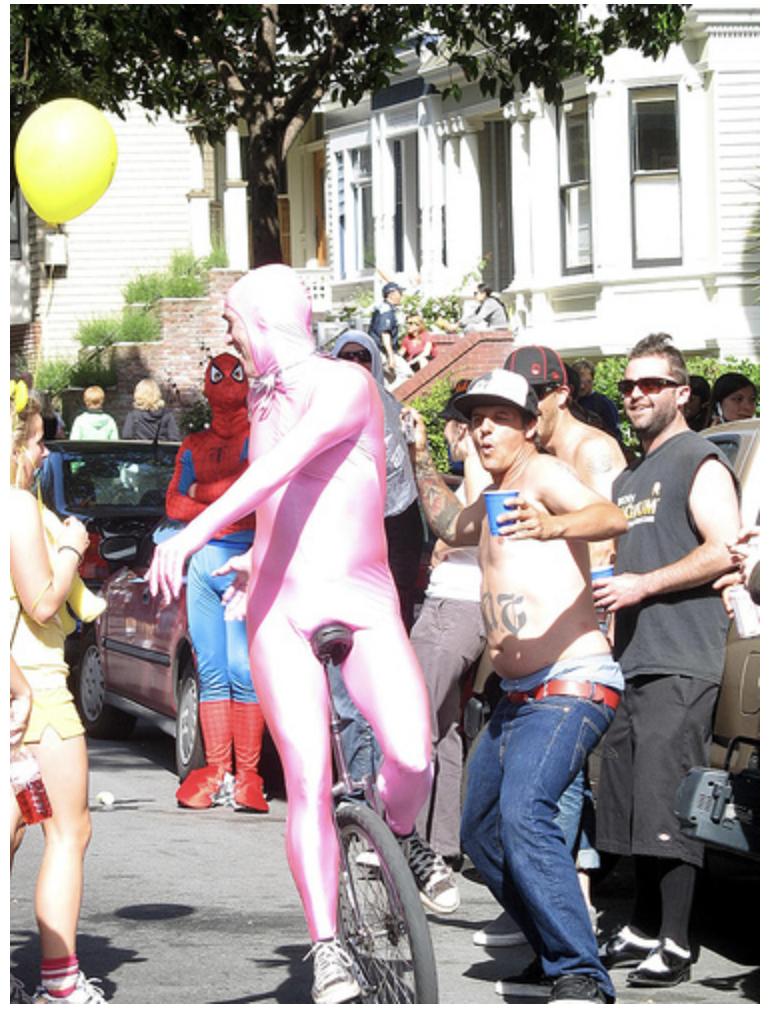 Another example is the fisherman with fish called tench. The model could have recognized the person, but be wrong. 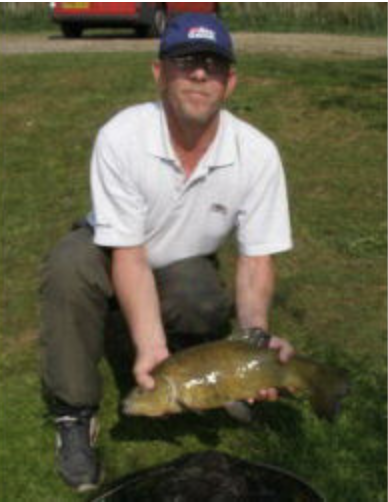 So, my question is - how does much the performance of the best models of ImageNet reflect their ability to capture complicated and diverse image distribution, and how much the final result on the validation set is accidental. When there are multiple objects present on the image, the network can predict any of them. Prediction can match the ground truth class or can differ. And for the model, that happens to be luckier, this benchmark will show better performance. The actual quality can be the same, in fact.

This question is studied in a recent research - Re-labeling ImageNet: from Single to Multi-Labels, from Global to Localized Labels.

It is quite strange, that community has paid so little attention to this issue.

They have relabeled the original ImageNet with the help of crops and changed the task to the multilabel. 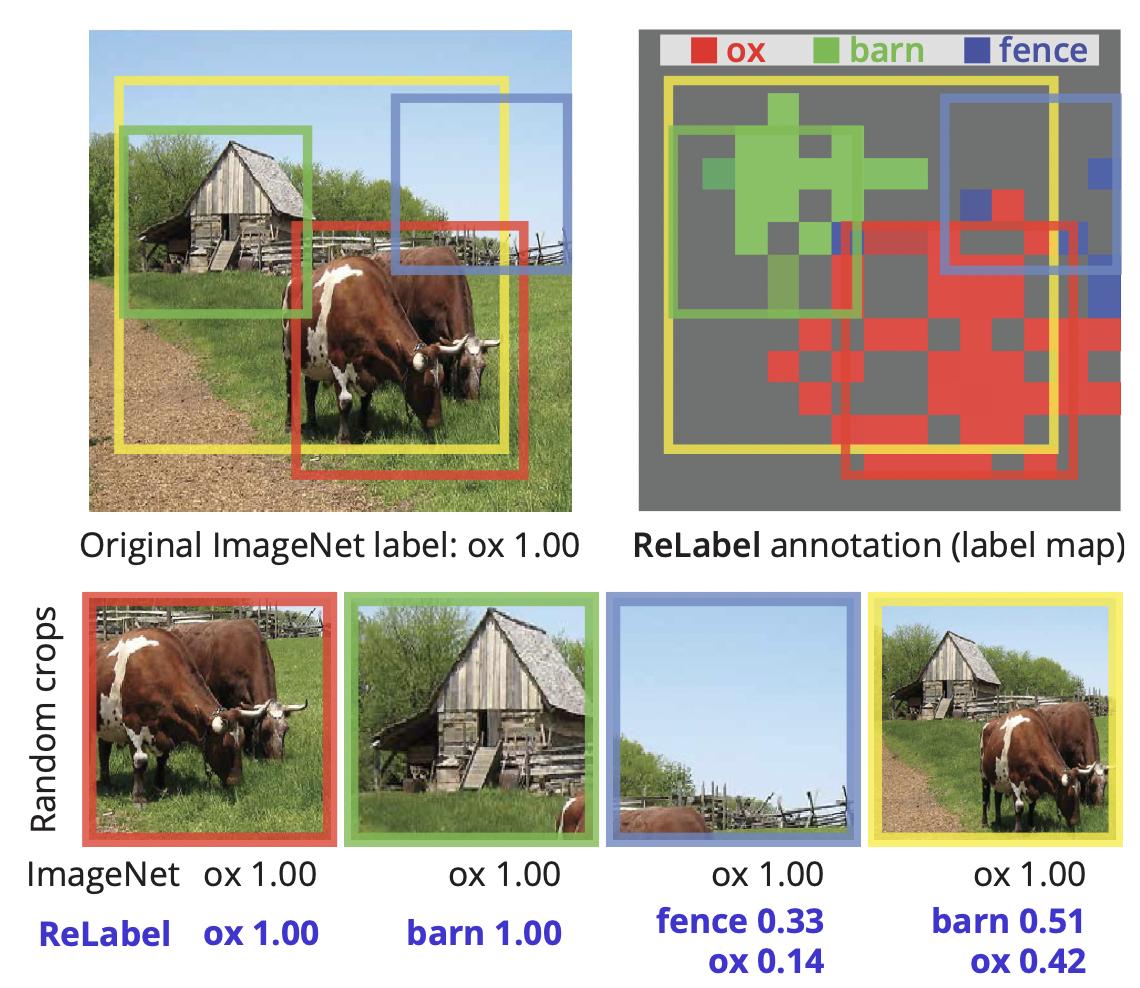 This strategy turned out to be quite beneficial and improved accuracy of ResNet50 on validation set. At that time 80.2% accuracy with ResNet50 was the best result reported.

1
Image prediction model when data-set classes have visual similarity
2
Is Mask R-CNN suited to solve a multi-class classification problem where the classes are related?
5
Do models train better if the labelling information is more specific (or dense)?
0
My CNN model performs bad on new (self-created) pictures, what are possible reasons?
0
Image classifier model which predicts objects and it's relevant areas with a combination of words
0
ImageNet Dataset (for PyTorch VGG16 training)
1
Group image classification for whether containing unrelated images