Are there some known neural networks that, given an input image, can generate a similar image, with the same topic?

Are there some known neural networks that, given an input image, can generate a similar image, with the same topic?

Example: input = a photo of a cat on a green table, output = a generated photo of another cat on another green table.

I imagine it is possible with a GAN, but more precisely which kind of architecture?

The closest literature to what you're suggesting is indeed related to GANs, specifically to arithmetic performed on the latent space learned by generators. 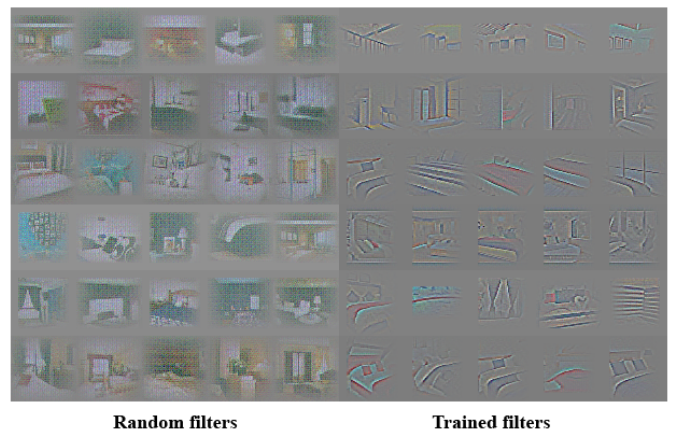 Other papers applied and refined the same idea, showing that you can tune characteristic of faces like age/glasses and so on.

4
Which neural network to use for optical mark recognition?
1
Image prediction model when data-set classes have visual similarity
3
Why use the output of the generator to train the discriminator in a GAN?
3
Image-in image-out neural network architectures
2
Does a colour consistency loss in neural networks (cycleGAN) make sense?