There is a lot of information on the internet about image classification and object identification. I want to know how I can extract (or create) geometric information from an image.

For example, if the image classifier can identify that there is a sphere in the image, how can i generate 3d vertices's and edges from that knowledge? 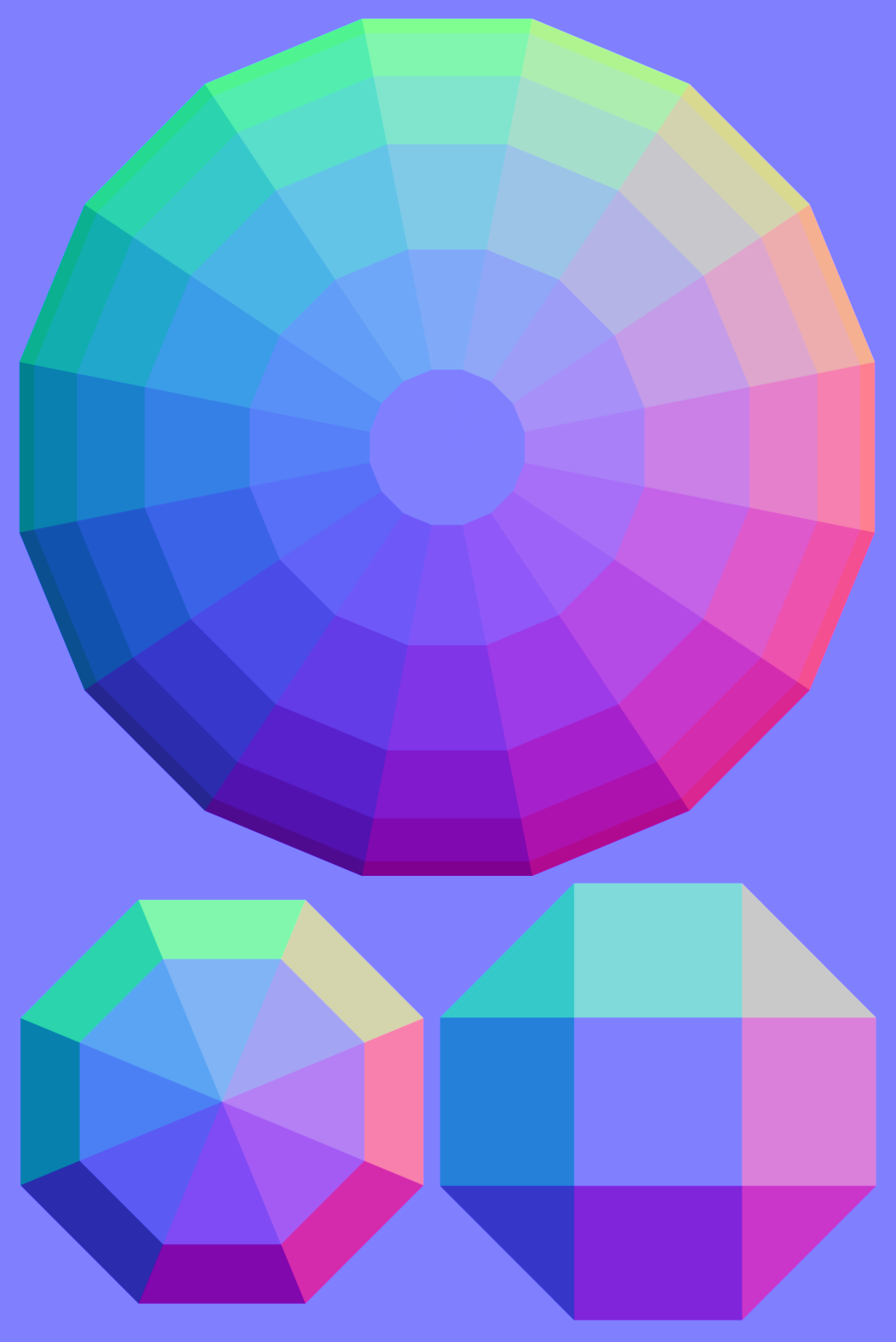 To obtain the edges, you need to use an edge detector. Many exists, more or less efficient depending on the input image. Among the most broadly used are the Sobel and the Canny edge detectors that are implemented in many libraries for various programming languages. (Matlab, scikit-image in Python)

To obtain straight lines from these edges, I suggest that you start by using the Hough transform also available in many libraries for various programming languages. (Matlab, scikit-image in Python)

Lines output from the Hough transform are usually given in there parametric form. From there, it is easy to find the angles between the different lines. I imagine that some rules can be derived from there to identify a regular polygon that is in the image.

Regarding obtaining 3D information from an image, note that there isn't enough information in a single 2D image to reconstruct its 3D coordinates, since we are projecting information into a lower dimensional space.

Not the answer you're looking for? Browse other questions tagged machine-learning or ask your own question.

3
Using AI to interpret the nature a specific input and use the correct model
2
Find object location (x, y) in an image
2
How to Extract Information from the Image
4
Are there any easy ways to create annotated training images for object detection?
1
How to manually collect rectangular training data samples from images?