Why do we train the discriminators k times but train the generator only 1 time in a iteration in GAN? 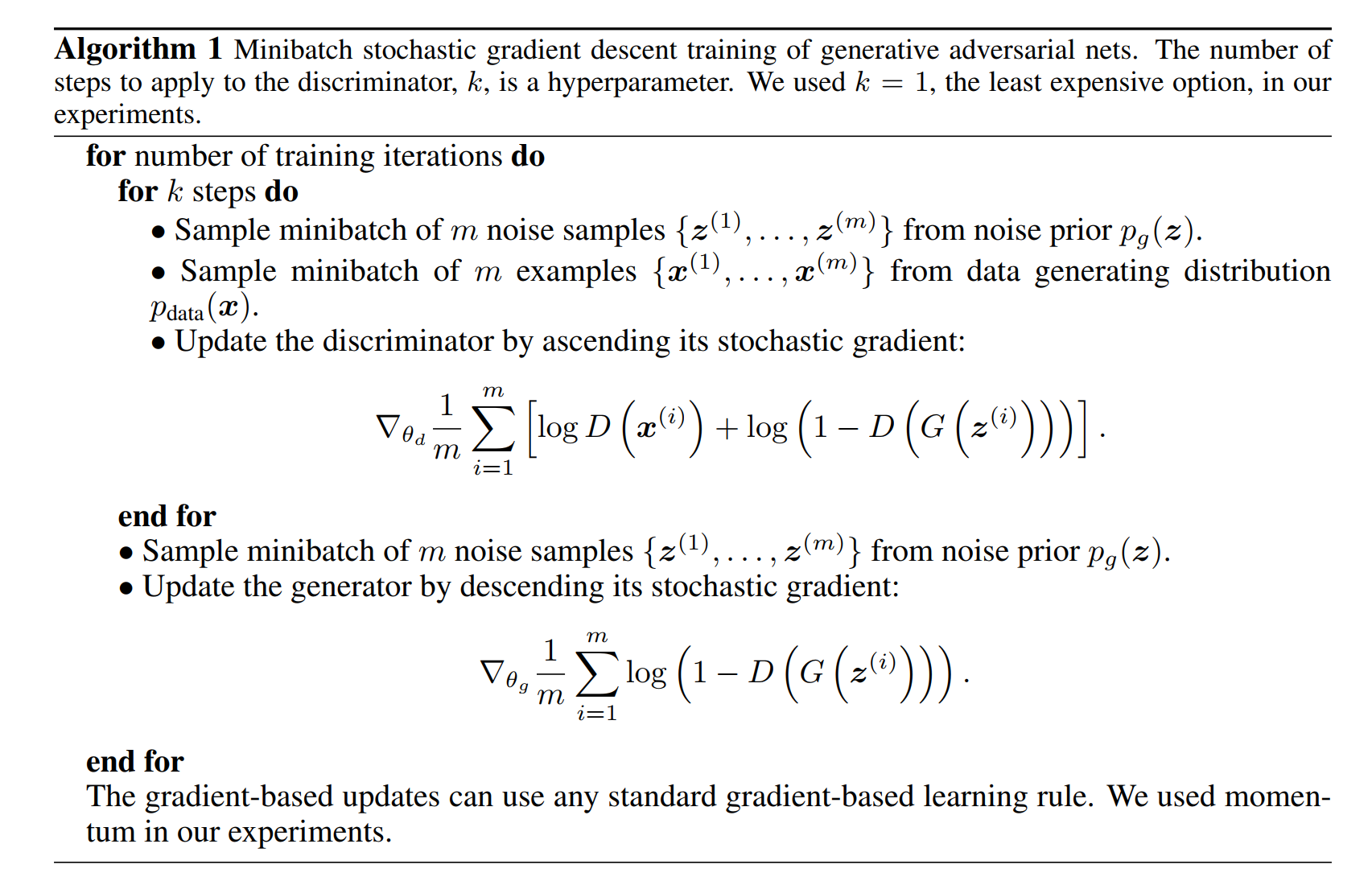 Why do we train the discriminator for $k$ steps while the generator only for $1$ step? Why not the other way around?

The answer to your question can be found in [1, sec. 4.4]. Briefly, the GAN optimization problem is a mini-max game, and early on the proposition of GANs, the authors had the idea that one should balance the power/optimization of these two actors. Here is a quote from the said reference:

The author’s present belief is that GANs work by estimating the ratio of the data density and model density. This ratio is estimated correctly only when the discriminator is optimal, so it is fine for the discriminator to overpower the generator.

It appears that, despite their initial claims in [2], the authors do not believe that this is the case anymore. In [1], Goodfellow explains,

The idea that the discriminator should always be optimal in order to best estimate the ratio would suggest training the discriminator for k > 1 steps every time the generator is trained for one step. In practice, this does not usually result in a clear improvement.

To summarize: when the discriminator is near optimality, the ratio between densities ($p_{data}$ and $p_{model}$) is mode accurate, generating better gradients to update $p_{model}$ a.k.a. the generator. If you choose to do the other way around, you would be updating the generator successively with poor gradients.

Not the answer you're looking for? Browse other questions tagged deep-learning training generative-adversarial-networks generator discriminator .