Can an AI have awareness?

I was thinking about the following:

According to Sir Roger Penrose "No computer has any awareness of what it does.".

Now some context to his statement:

Penrose’s argument in summary in his book (The emperor's new mind: concerning computers, minds, and the laws of physics) is that: 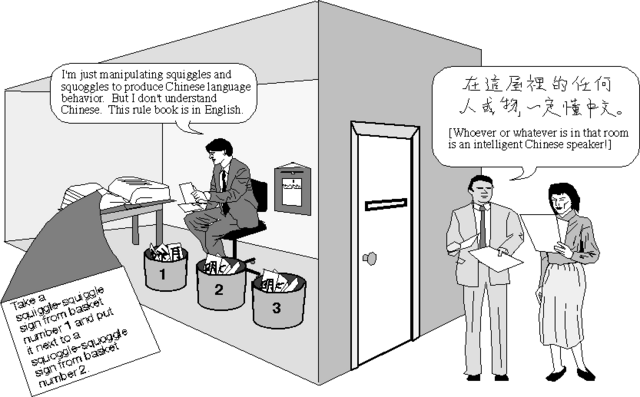 Then there are other self learning AIs like OpenAIFive that was really good in playing DOTA2.

But how do we know this AI understands what it's doing? If not then is there a possibility that a hypothetical AGI in future might be aware of its actions?

As a note I will add that the brain is still a big mystery and there's no unanimous consensus on a single definition of consciousness. And I think every definition out there is just a combination of thought and faith/belief. And Penrose as of lately does however thinks that there might be a connection between consciousness and quantum mechanics.

I always say that if a human can do it, and AI will be able to do it. There is nothing special to us: no magic, no soul. We will eventually crack intelligence. I personally don't even bother with the term "conscious". It doesn't mean much.

5
How can an artificial general intelligence determine which information is true?
3
Can the first emergence of consciousness in evolution be replicated in AI?
3
Would an artificial general intelligence have to be Turing complete?
45
Can digital computers understand infinity?
2
Why is awareness of itself such a point when speaking about AI?
5
"AI will kill us all! The machines will rise up!" - what is being done to dispel such myths?
1
Can we just switch off a malicious artificial intelligence?
8
What event would confirm that we have implemented an AGI system?
2
Have agents that "dream" been explored in Reinforcement Learning?
1
Can AI simulate fake inputs, train itself on them, and elaborate them like they were real ones generated from an outside source?