How would I implement this New Type of NN

note due to a typo the "nearon" means "neron"

For this we have to redefine the Nearon

How would I implement this in the form of Code? please take note of the spec. (this is non profit/GNU v3) 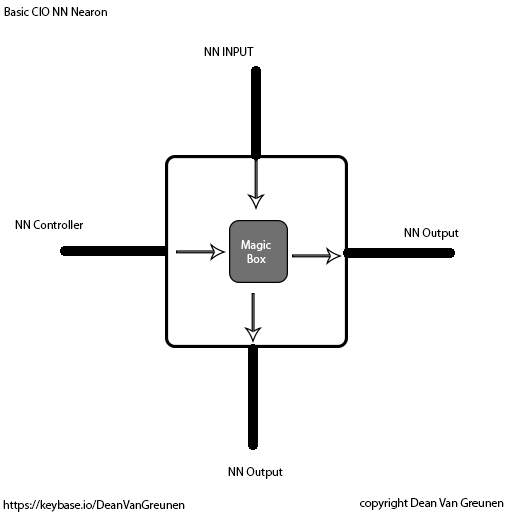 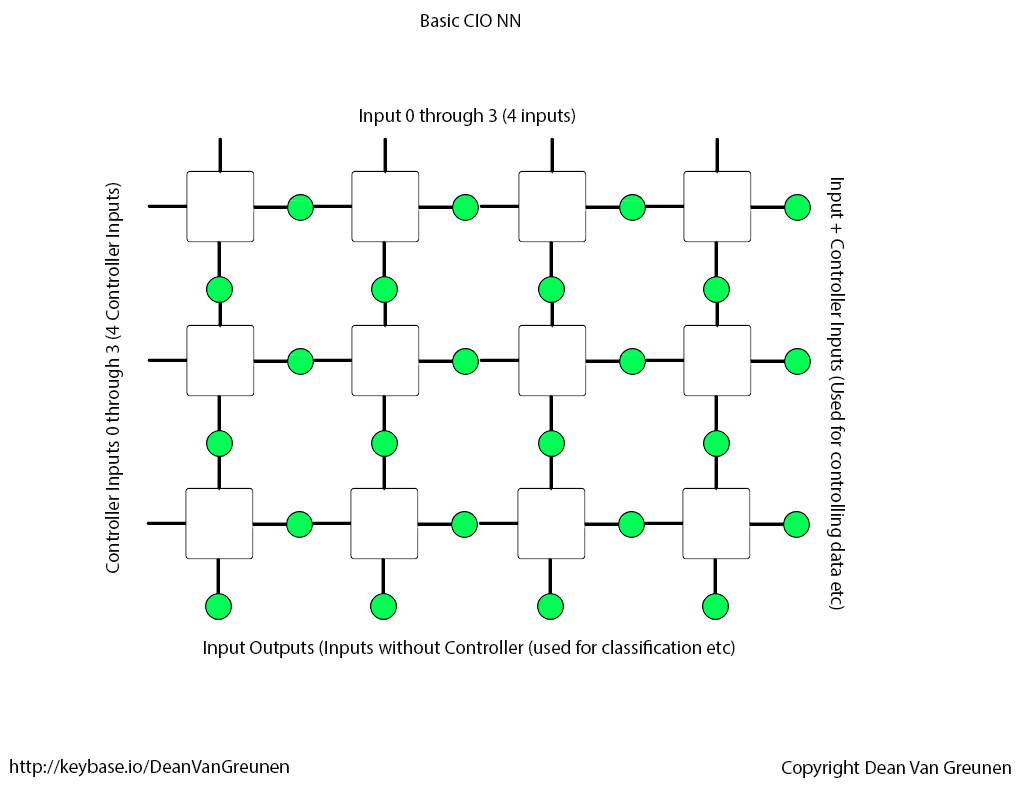 Which we can build it into this: 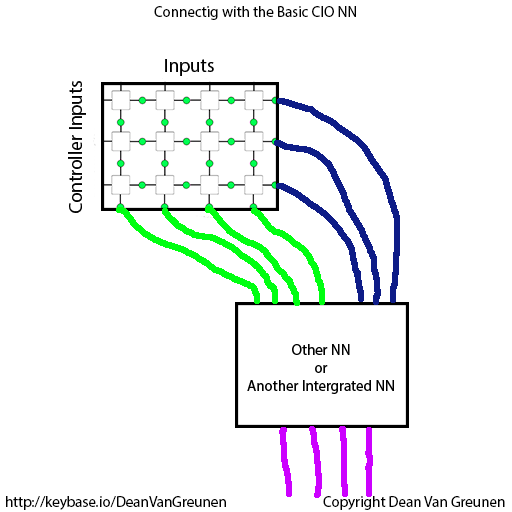 3
Does this "flavor" of AI have a name?
3
What type of AI would you recommend for this complex problem?
5
What type of neural network would be most feasible for playing a realtime game?
3
Which online machine learning technique to use for multi-class classification problem with multiple inputs?
1
How should I design this LSTM network to perform stock prediction?