What is the significance of this Stanford University "Financial Market Time Series Prediction with RNN's" paper?

All this paper seems to show is that the neural network is converging on a solution where it simply modifies its inputs a minimal amount, hence the output of the ESN is just a small alteration of its input.

Here are some Python implementations of the work shown in this paper:

In particular, I was playing with the latter which produces the following graph: 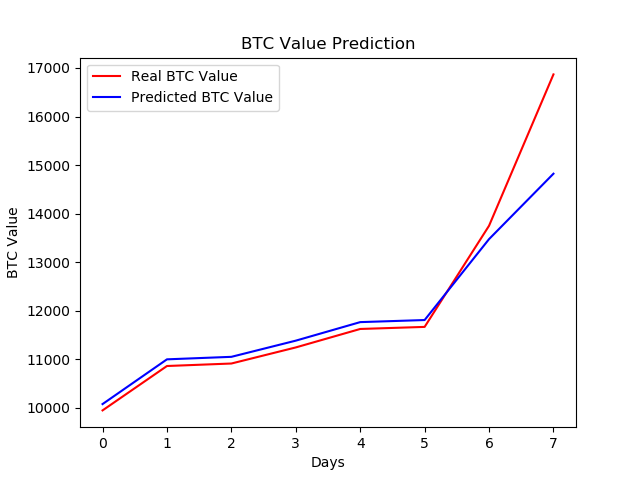 If I take the same trained network, and alter the 7th's day's "real" stock price to say something extreme like $0, this is what comes out: 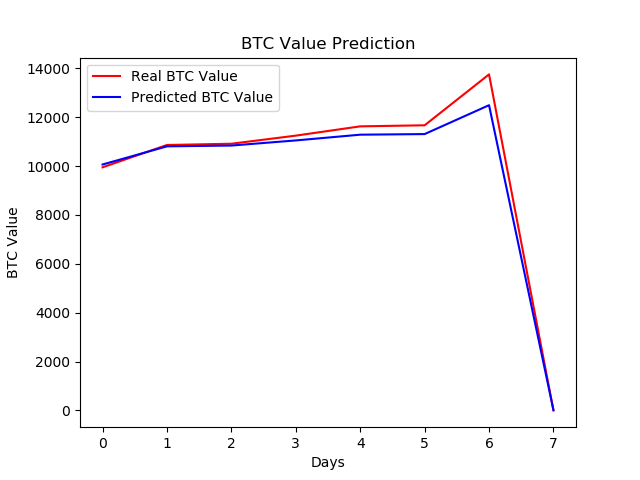 As you can see, it basically regurgitates its inputs.

So, what is the significance of this paper?

It has no use in any financial predictions, like the network shown in the paper Classification-based Financial Markets Prediction using Deep Neural Networks.

After a very brief look at the paper, I think that they are predicting the stock price for the next day, and not for the current day, which is quite common and reasonable: see equation (1), where they predict $x(t+1)$. So I don't see any issue with this paper.

But I've only quickly looked at it, so I may have missed something, of course.

Not the answer you're looking for? Browse other questions tagged recurrent-neural-networks papers echo-state-network or ask your own question.

5
How to predict time series with accuracy?
2
What is the difference between a feed-forward neural network and a liquid state machine?

7
A mathematical explanation of Attention Mechanism
8
Why use a recurrent neural network over a feedforward neural network for sequence prediction?
2
What are modern state-of-the-art solutions in prediction of time-series?
13
How can Transformers handle arbitrary length input?