I've tried doing some research, and as it's a threshold for whether the signal is sent through a neuron or not, it sounds a lot like ReLU. However, I can't find a single article confirming this. Or is it more like a step function (it sends 1 if it's above the threshold, instead of the input value)? 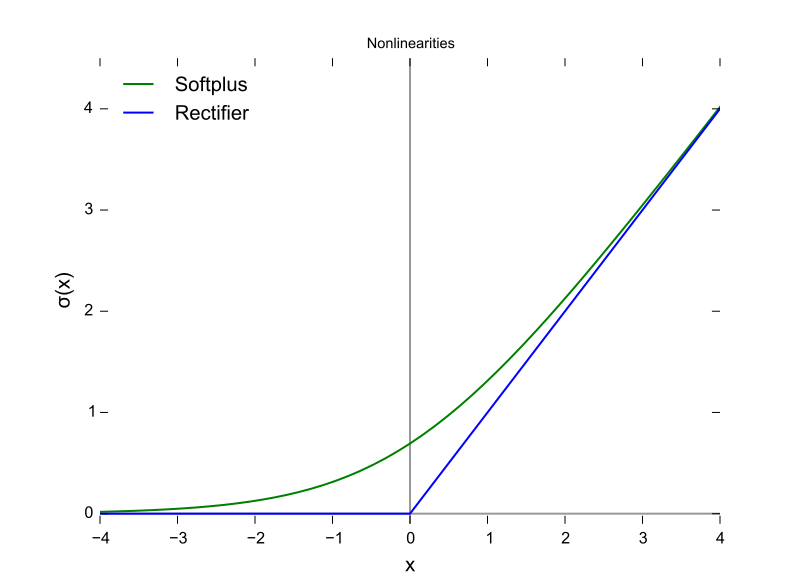 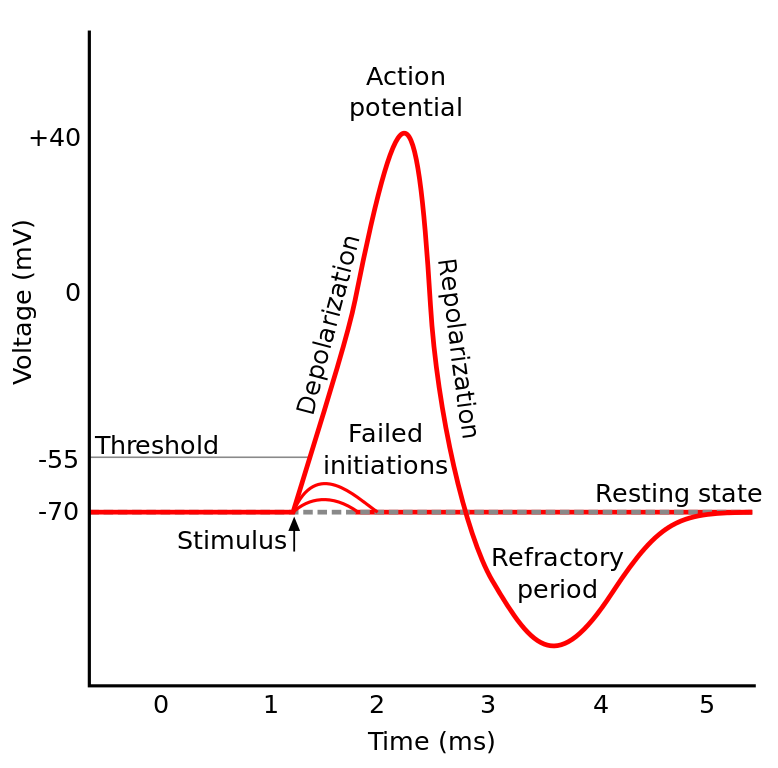 Not the answer you're looking for? Browse other questions tagged activation-functions neuroscience brain .

9
How powerful a computer is required to simulate the human brain?
8
Are ReLUs incapable of solving certain problems?
2
How to design a neural network to predict the quadrant where a given point lies?
7
What makes the animal brain so special?
2
Does the human brain use beam search for text generation?
5
Are convolutional neural networks inspired by the human brain?
0
Why my Fully Connected Neural Network outputs the same prediction?
2
Where does the so-called 'loss' / 'loss function' fit into the idea of a perceptron / artificial neuron (as presented in the figure)?