I have a friend who, after having a stroke, now has locked-in syndrome who and can now only move his eyes and eyelids. I've been working on some C# software (written in Unity3D) to help him to communicate, the ones he has tried so far have not been successful due to the level of his disability.

I am in the process of implementing DLib for facial feature recognition. What I would like to do is to ask the user to repeatedly alternate between a neutral face and a face that is indicating. I don't want to limit the indication gesture specifically to winking/blinking/opening eyes wide, etc as I want other people to be able to freely download the app and indicate in whatever way they find easiest due to their incapacity.

I could really do with some pointers as to how to have my app learn what the user's facial indicator is by comparing the facial landmarks of the two states.

At this point, I don't even know what it is I need to know. I don't know the names of any AI algorithms that might be relevant or anything.

I know posts like this are often closed for being "too vague", but due to the nature of the request, I'd appreciate it if it could be left open as any suggestions at all could potentially be life-changing.

OpenCV would be an excellent choice as I already have a licence for a library in Unity3D.

I would suggest trying the Emotion API which is now part of the general Face API. This has the benefit of being pre-trained on a very large dataset. You can perform 30,000 recognitions/month for free.

Dlib can be a good point to start for detecting the facial landmarks.

For start, you can try this approach: 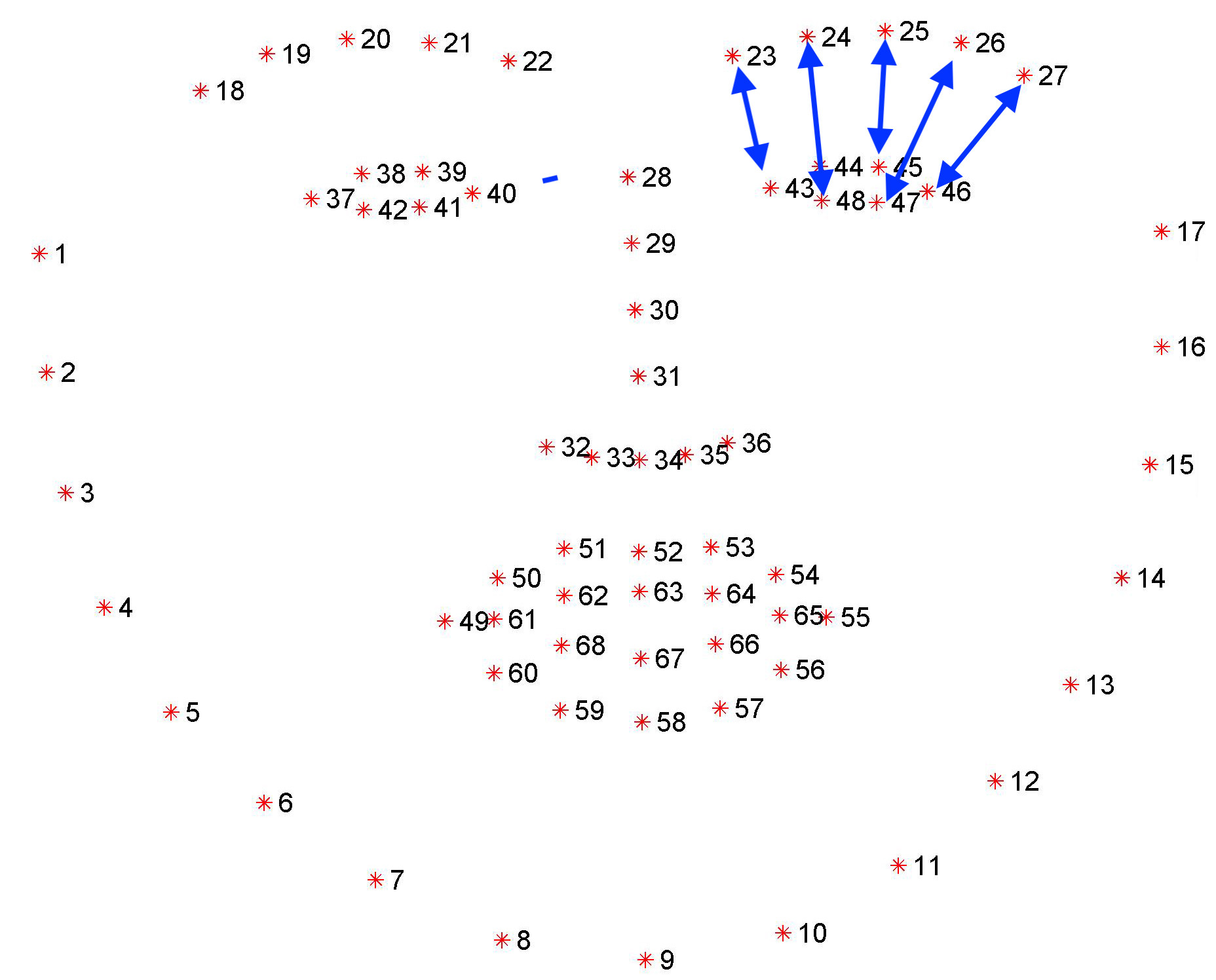 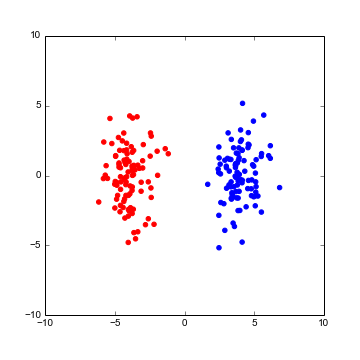 This is a basic approach. But since you only have to recognize 2 expressions, and since these two expressions are always made by the same person, with a bit of luck and choosing the right features could work very well!

Not the answer you're looking for? Browse other questions tagged ai-basics getting-started software-evaluation facial-recognition or ask your own question.

4
Is it possible to cheat facial recognition algorithm?
3
What beginner-friendly machine learning method should I use to make teams for my pickup ultimate frisbee club fairly balanced?