Have machine learning techniques been used to play outdoor games, like cricket or badminton?

Have machine learning techniques been used to play outdoor games, like cricket or badminton?

Yes it is possible.

A group of Chinese college students and teachers made a robot that plays badminton. I am sure someone will make a robot that can play cricket and other outside games. 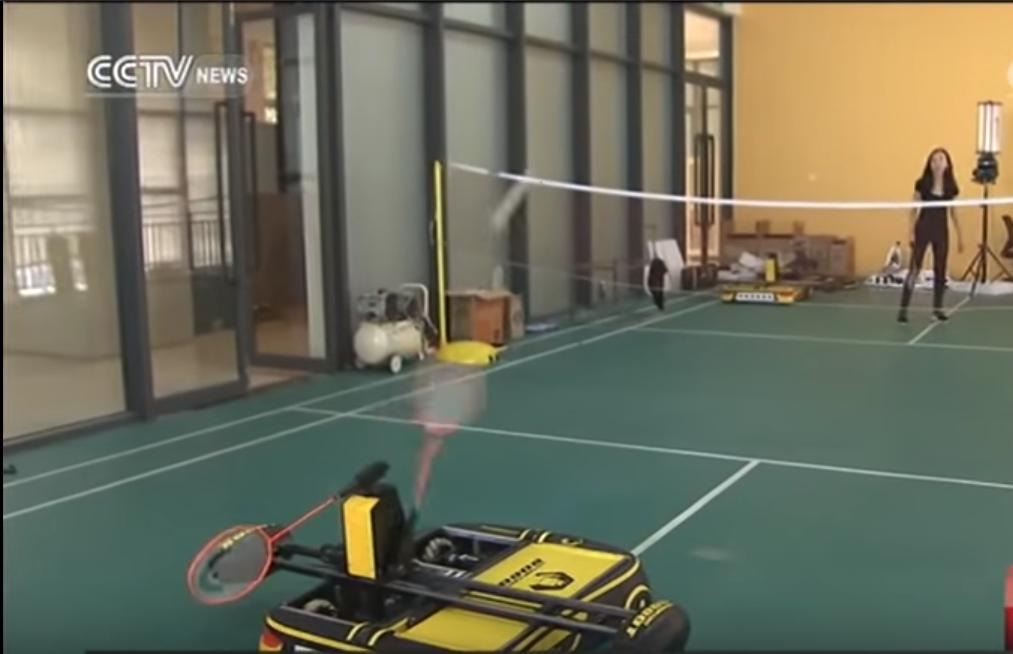 Although not an outdoor game, Omron made a robot named Forpheus that plays ping pong. There is also a robot that plays the sport of curling.

There is an annual event called the RoboCup where robot teams compete in indoor soccer on a scaled down level. They don't look like they will be beating humans in the next couple of years but it is interesting to watch. Their web site is: http://www.robocup.org/ 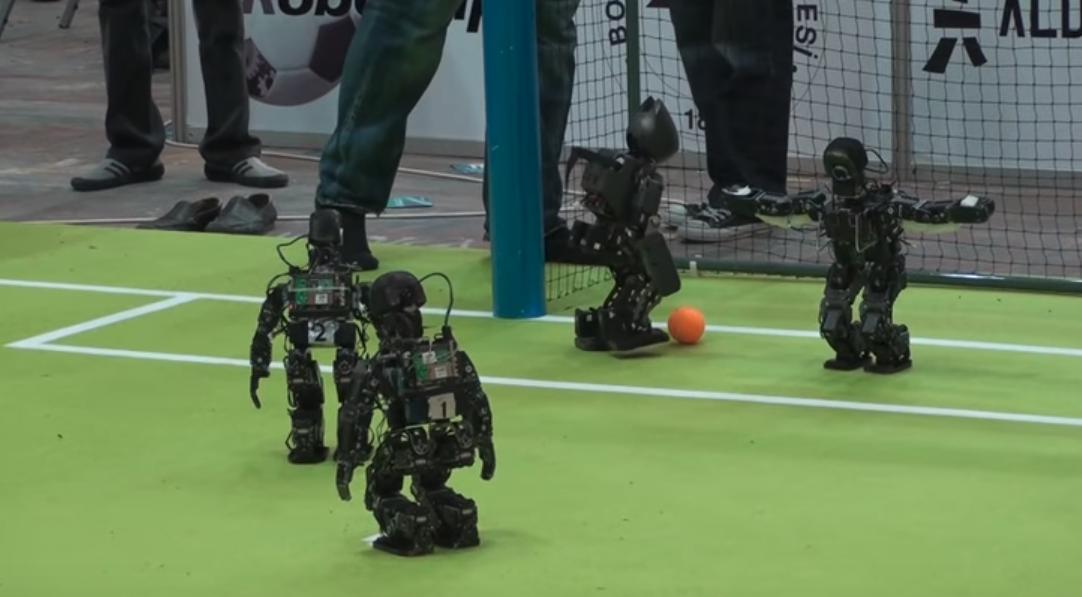 There are a few challenges that remain to be resolved for robots to play humans in sports. The biggest one is self-contained power that will last long enough to play a game. It takes a lot of power to move a human scaled robot and run its electronics, sensors, and computers. Other challenges are dexterity and agility. There have been some advances in these areas as this video shows.

Not the answer you're looking for? Browse other questions tagged machine-learning reference-request game-ai or ask your own question.

2
Are there any machine learning techniques to detect coding standard violations?
8
Apart from Reinforcement Learning, are there any other machine learning approaches to play video games?
4
How can artificial intelligence techniques be used in diagnosing mental health issues?
2
Have evolutionary algorithms been used for engineering design?
6
Why most imperfect information games usually use non machine learning AI?
2
What technology do people use to create bots for games like LOL or Runescape?
2
How can I train a RL agent to play board games successfully without human play?
5
What are some resources for coding some artificial intelligence techniques in the context of games?
6
Examples of single player games that use modern ML techniques in the AI?