What do the neural network's weights represent conceptually?

I understand how neural networks work and have studied their theory well.

My question is: On the whole, is there a clear understanding of how mutation occurs within a neural network from the input layer to the output layer, for both supervised and unsupervised cases?

Any neural network is a set of neurons and connections with weights. With each successive layer, there is a change in the input. Say I have a neural network with $n$ parameters, which does movie recommendations. If $X$ is a parameter that stands for the movie rating on IMDB. In each successive stage, there is a mutation of input $X$ to $X'$ and further $X''$, and so on.

While we know how to mathematically talk about $X'$ and $X''$, do we at all have a conceptual understanding as to what this variable is in its corresponding $n$-dimensional parameter space?

To the human eye, the neural network's weights might be a set of random numbers, but they may mean something profound, if we could ever understand what they 'represent'. 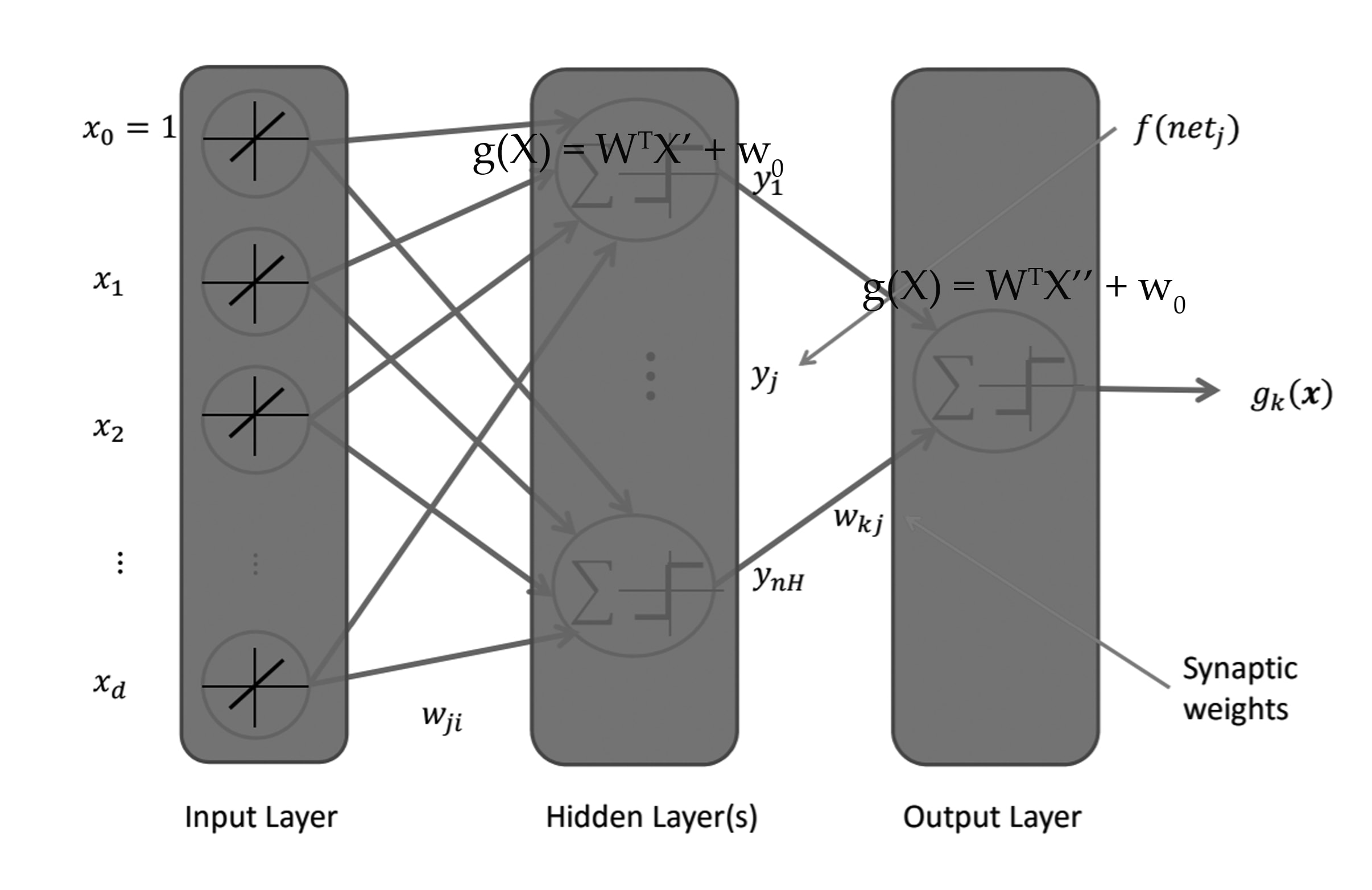 What is the nature of the weights, such that, despite decades worth of research and use, there is no clear understanding of what these connection weights represent? Or rather, why has there been so little effort in understanding the nature of neural weights, in a non-mathematical sense, given the huge impetus in going beyond the black box notion of AI.

94
Do scientists know what is happening inside artificial neural networks?