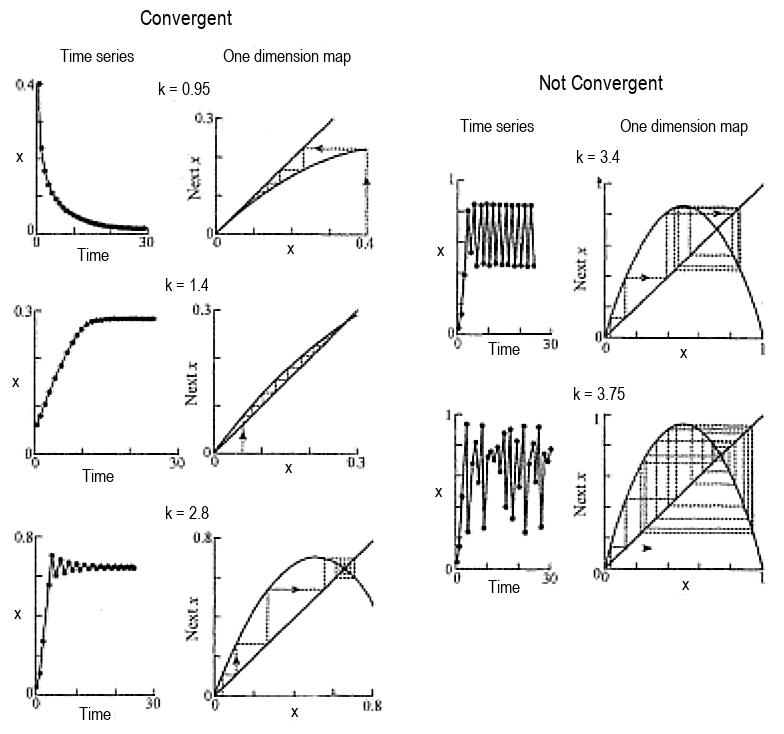 2
Why can the learning rate make the loss increase in stochastic gradient descent?

5
What is the calcium equivalent role in neural networks
0
Which is more important, doubt or reinforcement?
0
Couldn't an AI cheat when trying to follow its goal?
0
Why can't MLPs perform non-linear regression and classification?