How do we know the classification boundaries of the data?

Consider an image classification problem. Conceptually, we then have some high dimensional space where all the images can be represented as points, and having large enough labeled data set we can build a classifier. But how do we know that our data in this space has some structure? Like this one in two-dimensional case: 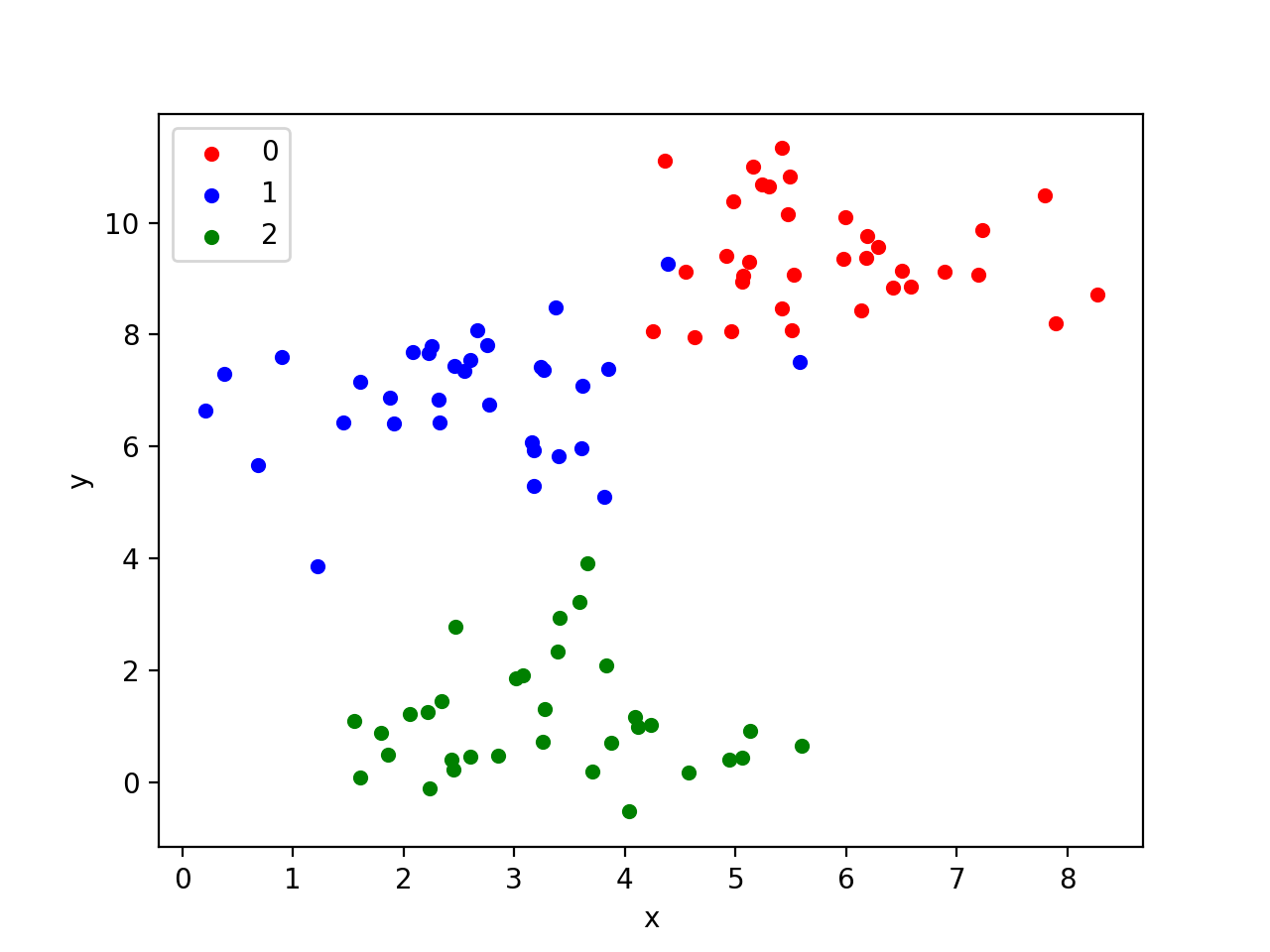 If we have a data set with images of, say, cats and dogs, why these two classes are not just uniformly mixed with each other but have some distribution or shape in appropriate space? Why it cannot be like this: 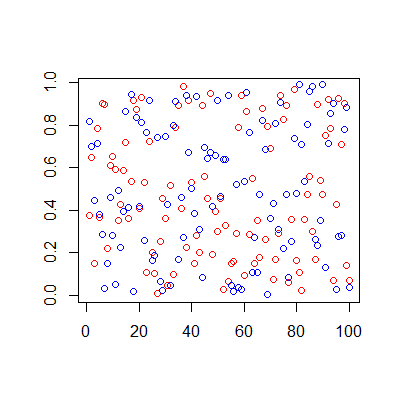 This is the classic question of what structure is or can be. It relates directly to the concepts of generalization, pattern recognition, over-fitting in surface fitting strategies, and learning tabula rasa, Latin for blank slate. The underlying questions are these:

In the second image in the question, if $\mathbb{A}$ is defined as clustering of a type the smallest boundaries of which are not breached by instances of another type with at least five members per cluster, then several false positives would occur if the locations of the points were generated with quantum or thermal noise and the model was intended to illuminate clustering. In such a case there may be the appearance of clusters, but proximity would not be indicative of organization.

In the first image in the question, if $\mathbb{A}$ is the compound angular projection of the orbital paths of the planets in this solar system, then the image would appear as noise.

If a third image existed of the moon's sky, the same model would likely produce a false negative if the tolerance of inaccuracy in input was high.

It is difficult to reliability detect organization in the measured properties of a complex system. The goal of feature extraction, using RBMs or some other approach is to detect patterns. Whether those patterns are organized or merely apparent is a hypothesis that may be strengthened or weakened as the amount of data analyzed increases.

If an AI system is trained to detect rats but knows nothing of cats and dogs, one cannot assume it will differentiate cats from dogs on the basis of the closer relationship between rodent and cat features than between rodent and dog features unless the AI system was meta-trained or programmed statically with a specific conception of what a feature is.

Not the answer you're looking for? Browse other questions tagged classification image-recognition pattern-recognition clustering .

3
Why is the last layer of a DBN or DBM used for classification task?
1
Why don't we perform classification of crowd density?
2
How can I train a neural network to describe the characteristics of a picture?
2
Combine two feature vectors for a correct input of a neural network
2
Is there a clustering algorithm that can make n clusters and the n+1 "others" cluster?
2
Is there a way to update the neural network to fit the new data without the time required for retraining?
0
Is there a standard term for the following flaw in the data?
0
How can I reduce the loss? Why do I have the high loss and why do I have the gradient?