The definition is the same as in Mathematics and, I suppose, elsewhere:

it is a topological space such that the vicinity of each point is homeomorphic to a disk in $\mathbb{R}^n$ (note, that dimension has to be the same for all points $x$). This requirement is important, since not every imaginable geometric object satisfies this requirement: 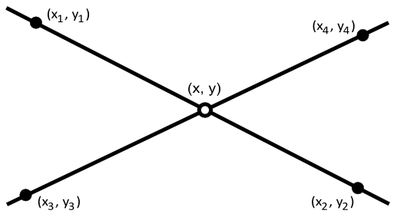 Natural examples emerging in Machine Learning are images, videos, or arbitrary data. One usually treats, say, an image, as an object in the $\mathbb{R}^{H \times W \times 3}$, where $H$ is the height, $W$ - width of the image, and $3$ - number of colors. But in fact, only a small subset of all objects in this high-dimensional space are real images, and they belong to some manifold of a lower dimension.

As a good material on this topic, I recommend this lecture from the recent workshop.

Scikit-learn has a nice exposition as well.