How to translate algorithm from logic to equation, and back?

I just recently got into machine learning, and have been hitting a lot of obstacles understanding the algorithms involved in the programmings. My issue isnt with the programming, but how they're translated from math to code. ML is popular with python, and that's okay, but i dont like python, and i dont want to have to learn it to be able to use the programming language of my choice, to do the exact same thing but in a way i feel comfortable (i dont care if python is popular for math majors, because it's easier for them to understand -- it isnt for me, when nothing being done is explained thoroughly.).

I'm trying to decipher this model 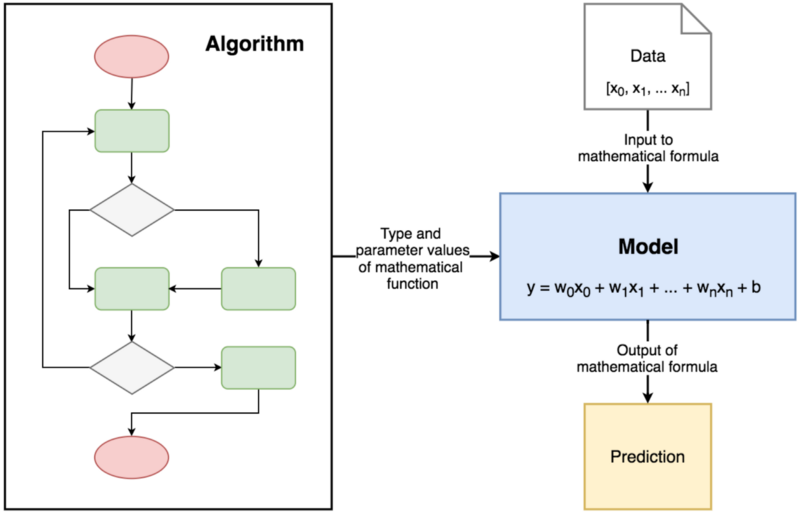 this is the breakdown for the algorithm model 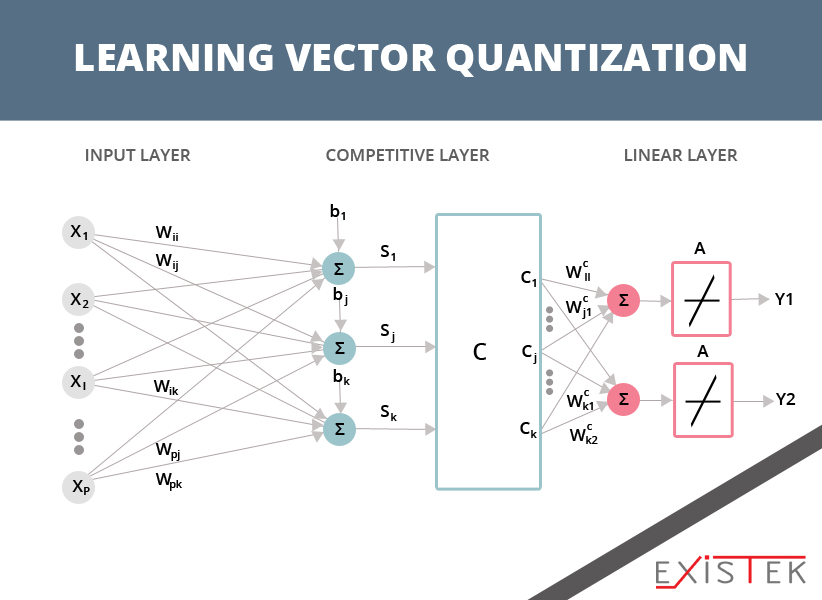 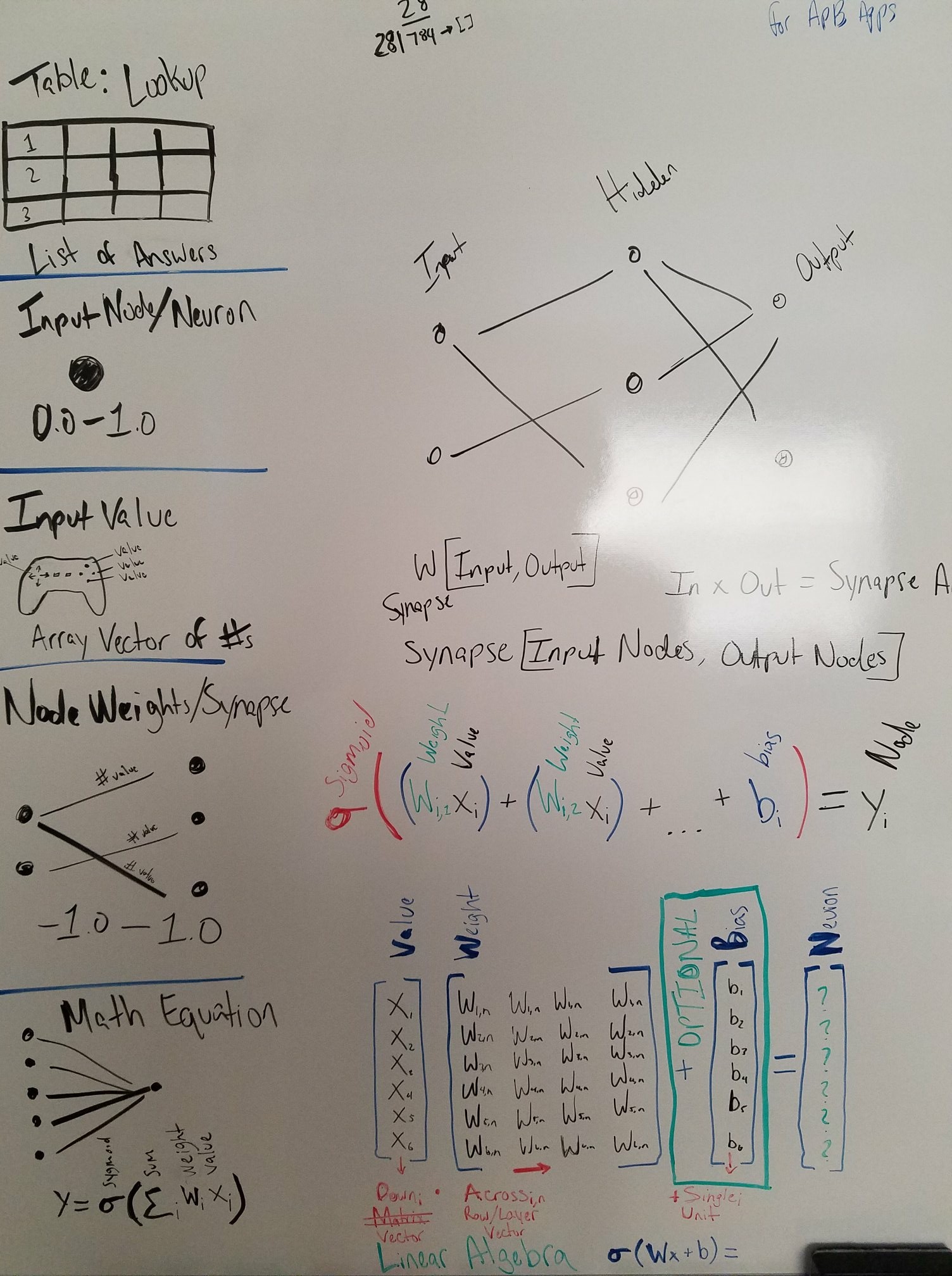 (Left is terminology and their usage, the middle in black was something to do with programming arrays... below it is the equation used in bottom left, but more elaborate, and underneath that is a image that says the same thing the algorithm is doing.. because sometimes pictures are easier to understand that words VectorArray(Value) * VectorArray(Weight) + SingleUnit(Bias) = Neuron(Node))

But then everything stops at the middle layer of the second image. How do i get the full output to give me a yes or no response? How do i enter in the variables and tables to go thru the math steps? Is my understanding correct, or am i lacking somewhere?

This user is also sharing the same algorithm but our math dont look the same How do i go from what i have, to what [s]he has?

At the end of all of these questions, i'm going to write everything into a programming script, that'll use a different language from python (and i would need to manually create resources from scratch, because no one else thinks machine learning should be done in other languages -- it seems...). I want to be able to understand the process itself, without just doing cookie-cutter actions (tools made by users for those too lazy to do the work -- which circumvent the learning/understanding process of what's going on behind scenes).

Browse other questions tagged neural-networks machine-learning algorithm or ask your own question.

3
Hand computing feed forward and back propagation of neural network

3
How to implement an Automatic Learning Rate for a Neural Network?
2
How can I simulate responses from the distribution of human intelligence?
4
How can I implement back-propagation for medium-sized neural networks?
2
Understanding the math behind using maximum likelihood for linear regression
1
Why does the discriminator minimize the cross-entropy while the generator maximize it?
5
Which linear algebra book should I read to understand vectorized operations?
1
Understanding the loss function in deep Q-learning
4
Are there neural networks where nodes are randomly selected from among a set of nodes (in random orders and a random number of times)?