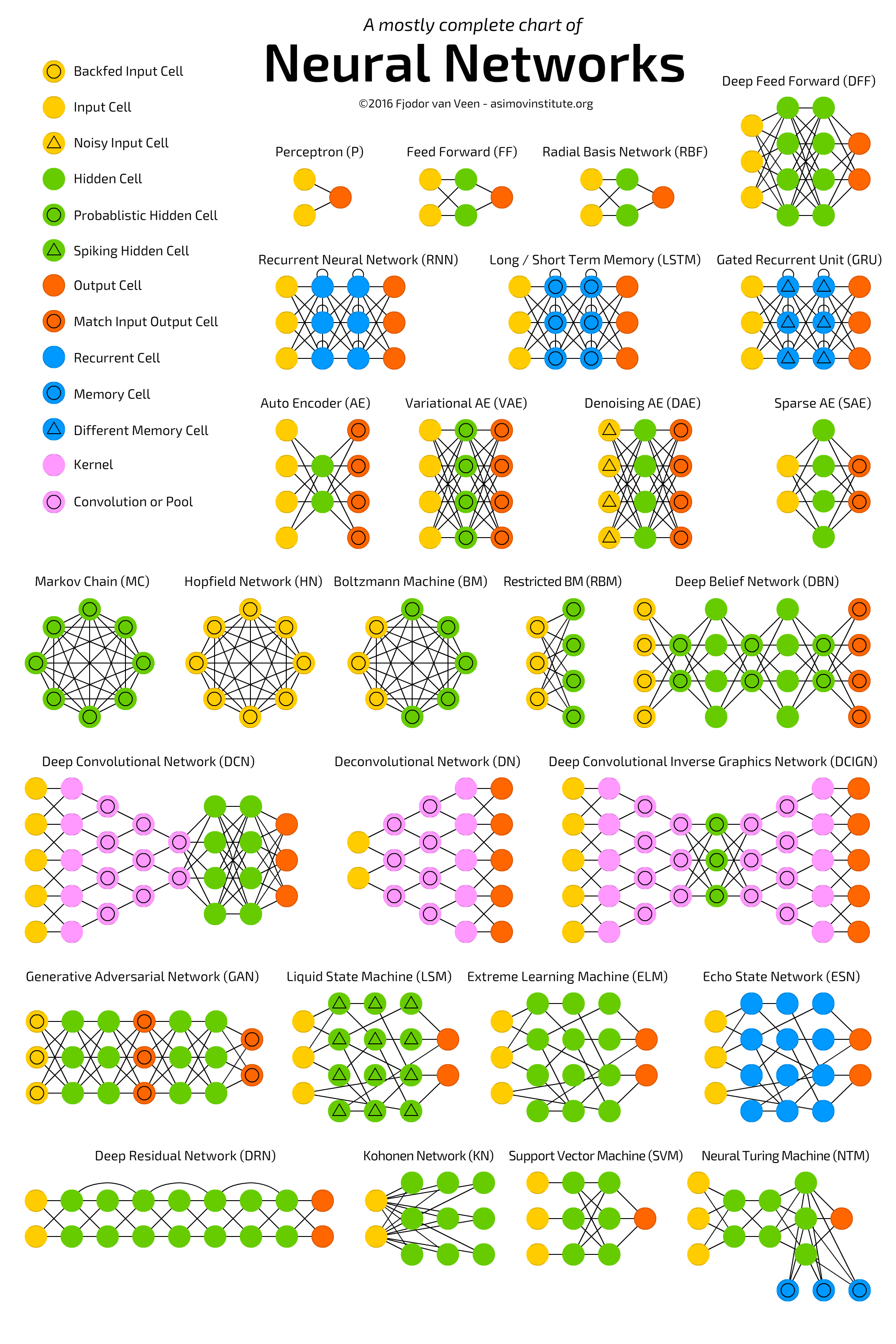 P.S. ANN is not "a system based loosely on the human brain" but rather a class of systems inspired by the neuron connections exist in animal brains. 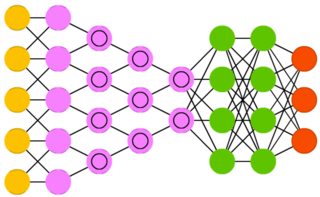